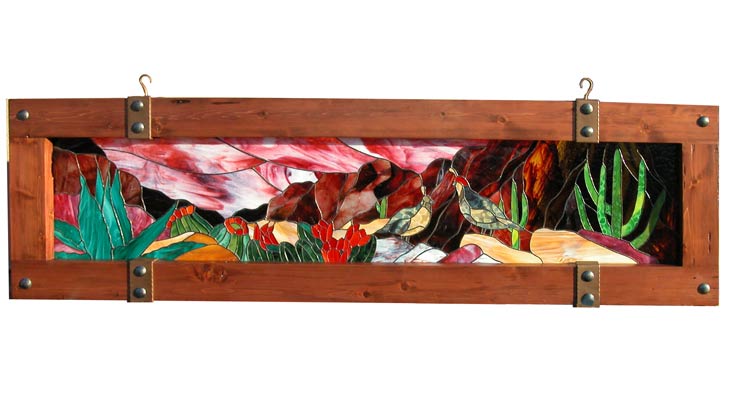 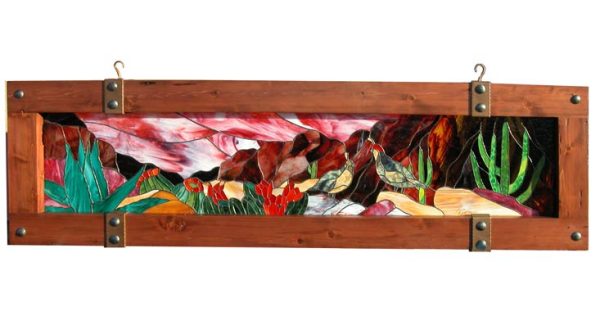 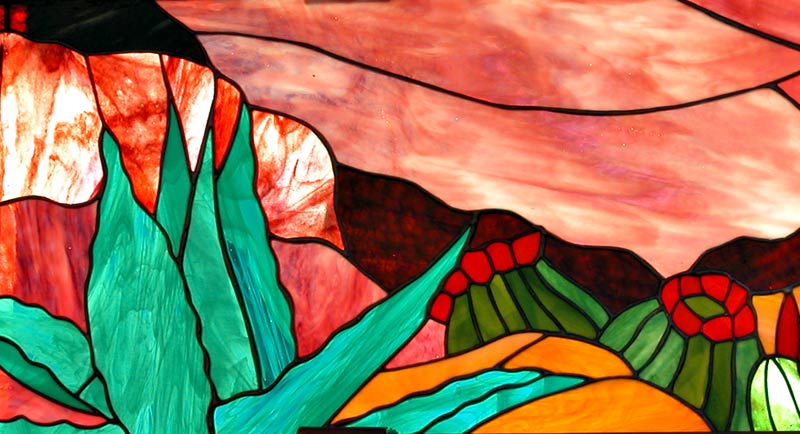 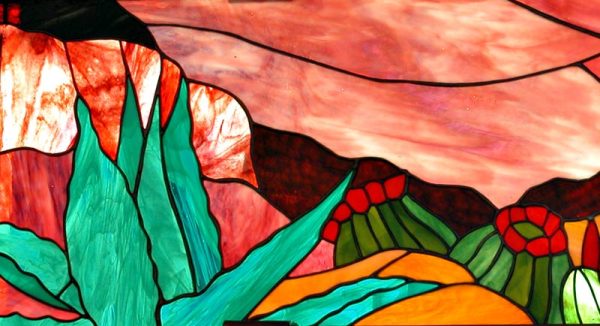 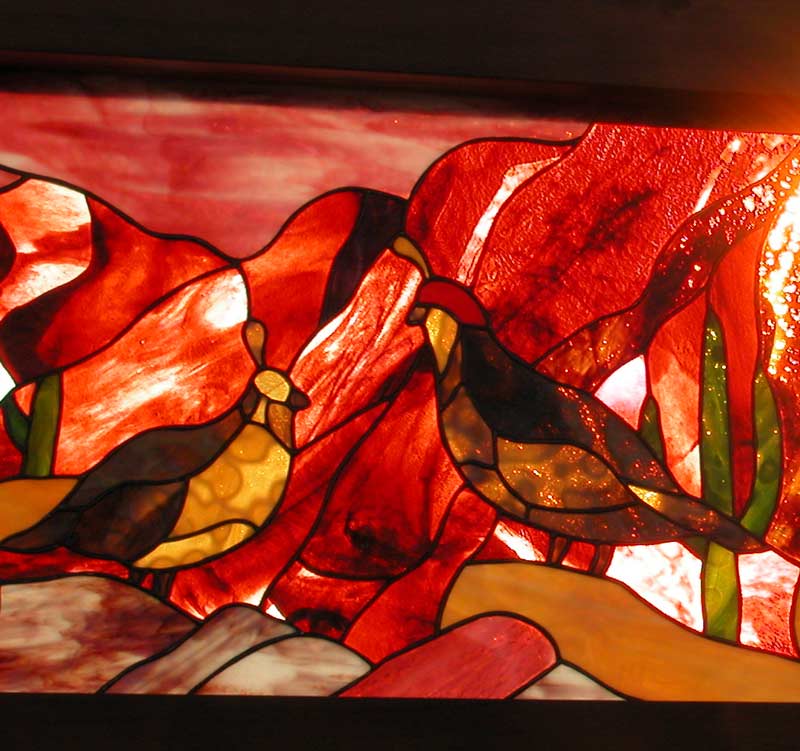 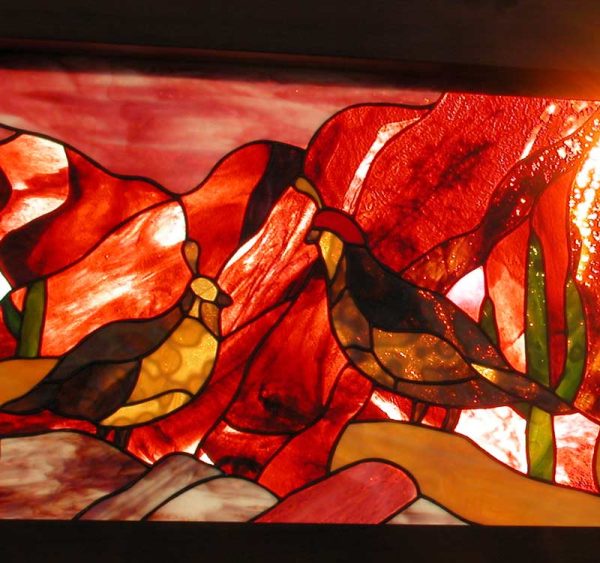 All products are made under the supervision of world renowned artist H. J. Nick using only the finest materials.</div id="red12"> We never use engineered cores or faux materials such as paste boards, veneers, masonite, MDO plywood, melamine or oriented strand board panels with expensive wood sounding names such as walnut or hickory veneer etc.

More Info On Our Solid Timber Choices: Important details about our timber and craftsmanship.

Historical Origin And Design Inspiration
Window glass was in use from at least the first century AD, and coloured and painted window glass for use in religious buildings was also manufactured at an early date. The earliest extant example of ecclesiastical stained glass is possibly that from San Vitale in Ravenna, Italy. A clear glass roundel with a depiction of Christ in Majesty, thought to be sixth century, was discovered here.
Some of the earliest known examples of coloured window glass, datable to c. 800-820, were recovered in excavations at the Abbey of San Vicenzo in Volturno, Italy. Glass of the same colour ranges and similar date is also found in England, at the monastic sites of Jarrow and Monkwearmouth, and at other sites in the north of England.
These examples are not painted. However it was not until the advent of the monumental cathedral and church building campaigns in the eleventh and twelfth centuries that the demand for coloured glass began to increase significantly, reaching its highest level in the fourteenth and fifteenth centuries. The oldest surviving stained glass windows still in situ are thought to be the Prophet Windows in Augsburg Cathedral, of c.1065.
A useful twelfth-century source on medieval glass manufacture is the De Divers Artibus of Theophilus Presbyter. Theophilus was a Benedictine Monk, believed by some scholars to be Roger of Helmarshausen, a metal worker who practiced in the late eleventh and early twelfth centuries. De Divers Artibus describes a number of craft processes including glassmaking and glassworking.
Slightly later in the twelfth century, Eraclius, in De Coloribus et Artibus, also gives an account of methods for producing coloured glass, although he may have copied much of his text from the Naturalis Historia of Pliny the Elder of c.77AD. Later in the medieval period Anthony of Pisa, Cennino Cennini, and Agricola also contributed texts on aspects of glassmaking and glassworking.
You May Order:- Straight Top - Eyebrow Arch Top - Full Arch Top - Single Window - Double Windows - Large Store Front Windows - Large Glass Fronts - Any Size And Style.
Product Information
We Do All Types Of Authentic Stained, Decorative, And Beveled Glass. In The Same Hand And Methods As Has been Used For Centuries
As Shown: Solid Northern White Cedar - Exotic Natural Core Wood - Light Distress, door blades, hand hewn, doweled, and tenon joined with a steel reinforced core. When ordering windows or doors the price includes all design drawings for your approval and your choice of finish.
All Windows Are Built With Structural Jambs And Sills 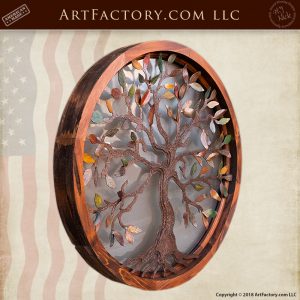 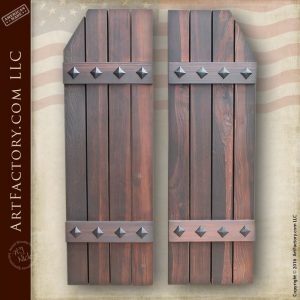 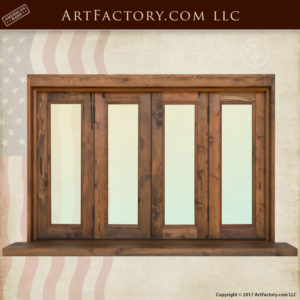 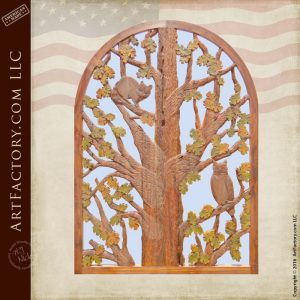 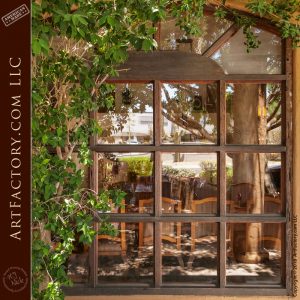 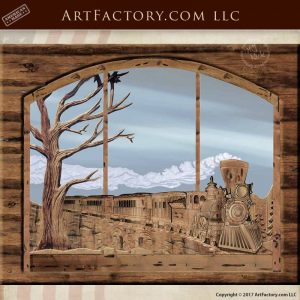 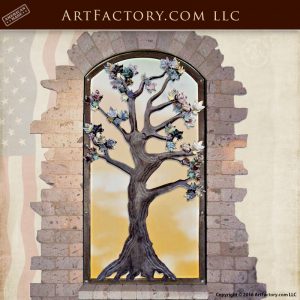 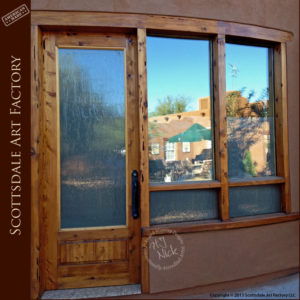 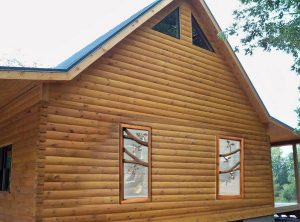 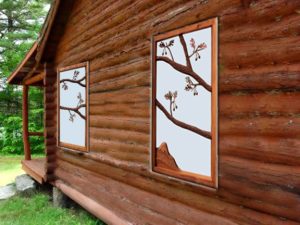 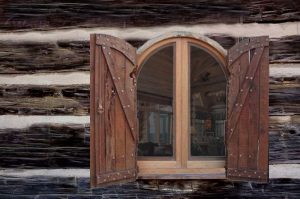 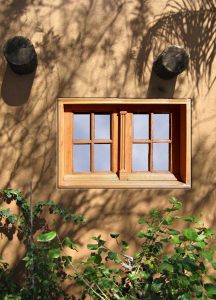