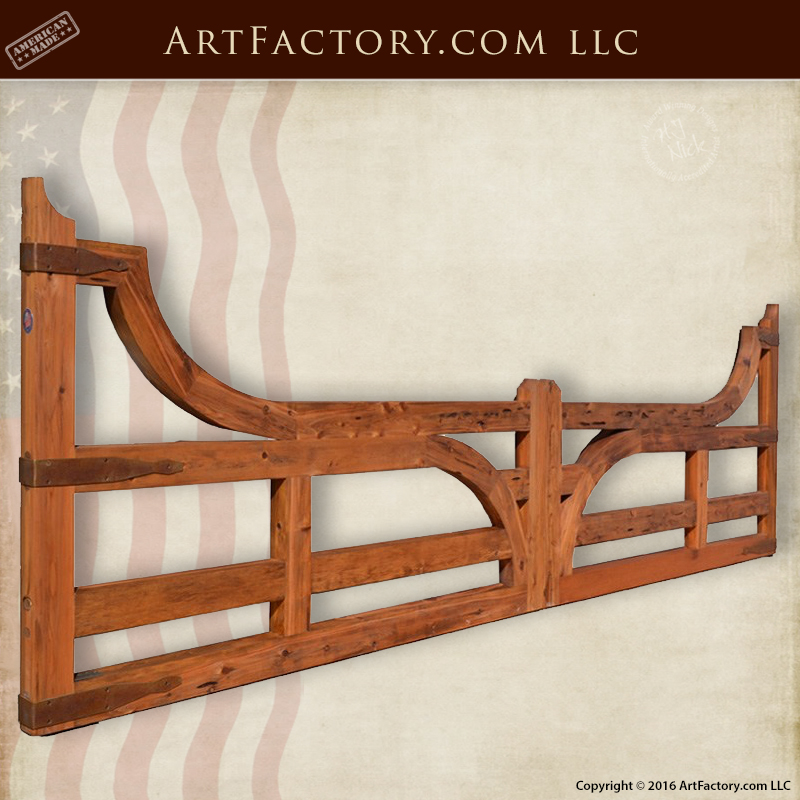 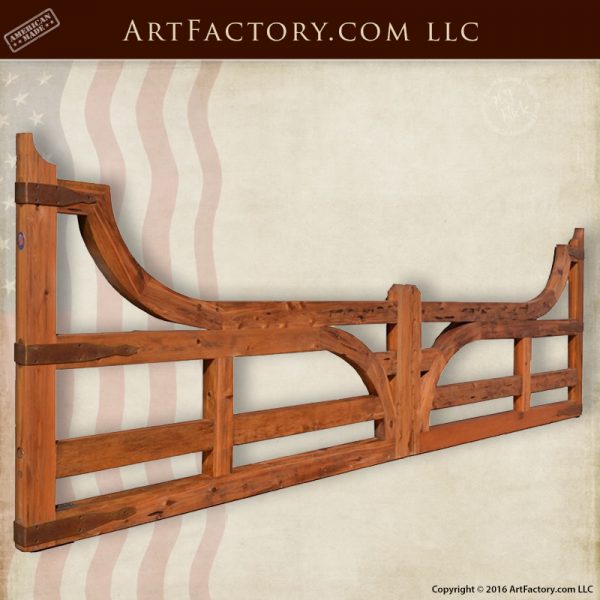 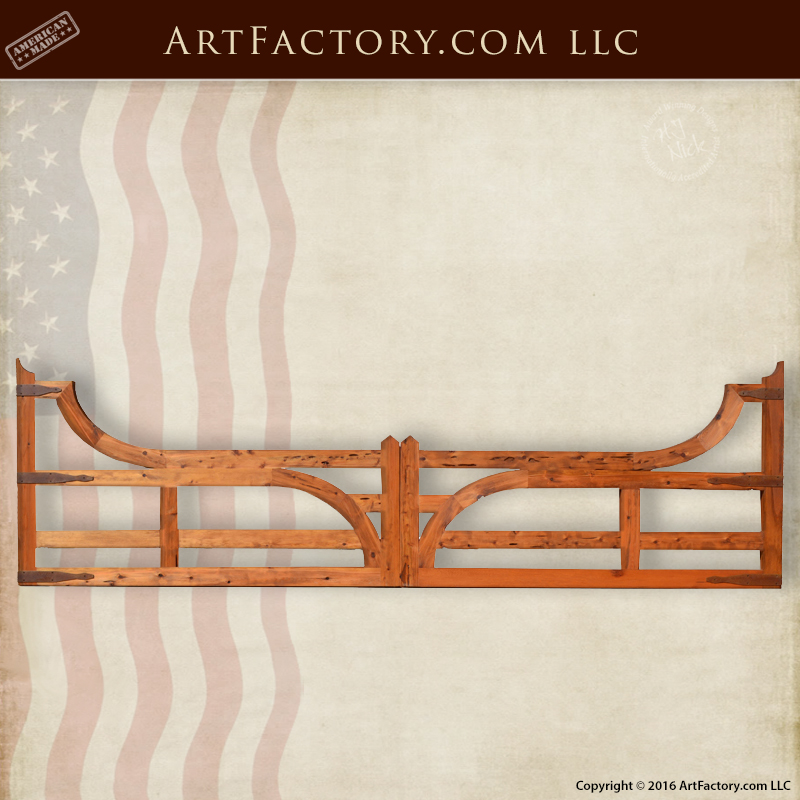 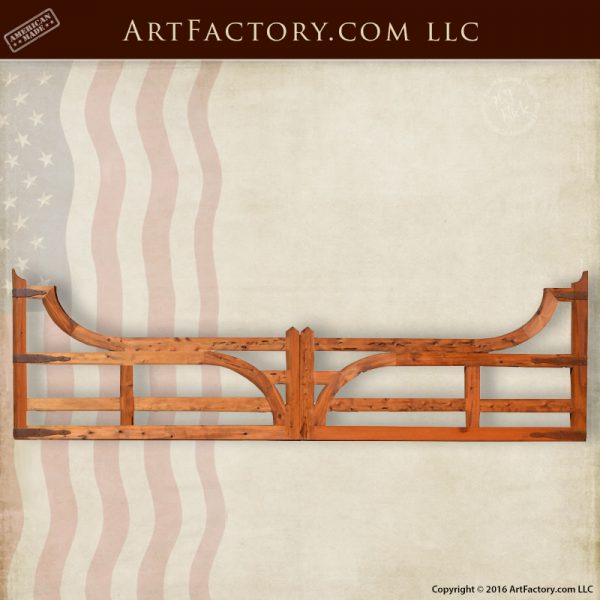 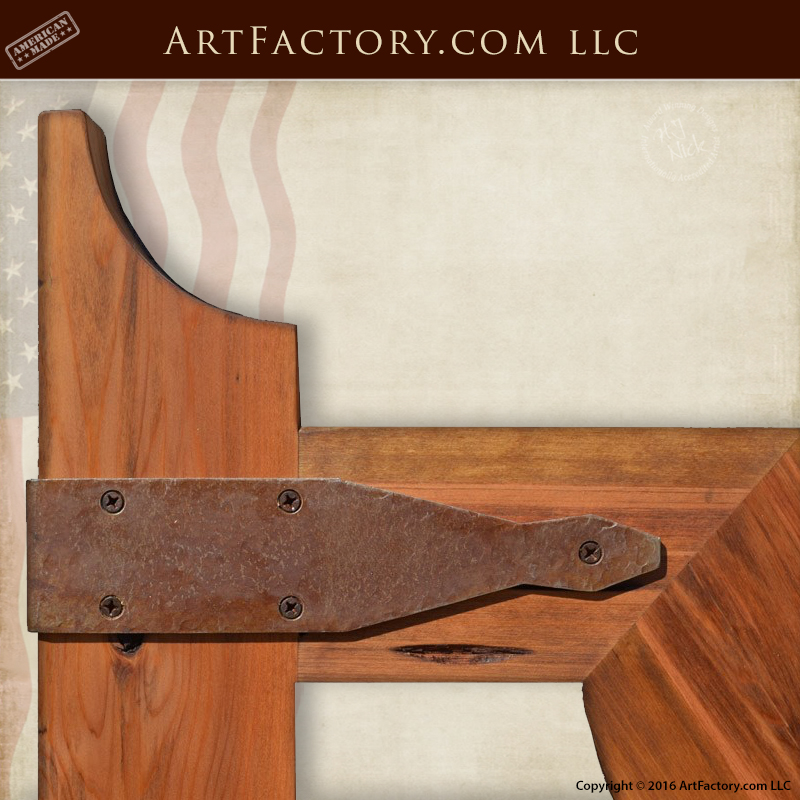 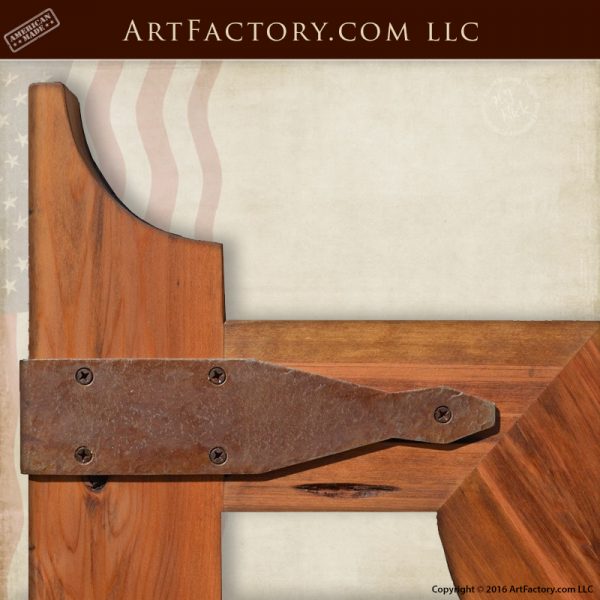 Built By Master Craftsmen In The USA

Handmade In The Same Materials Of Old Castle

And Estates Gates With High Security In Mind

Original Craft, Not Reproduction Made In The Same Hand And Materials As The Original - Designed From The Historic Record 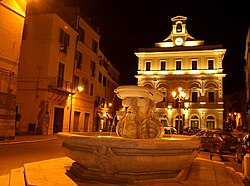 Civita Castellana was settled during the Iron Age by the Italic people of the Falisci, who called it "Falerii." After the Faliscan defeat against the Romans, a new city was built by the latter, about 5 kilometres (3 mi) away, and called "Falerii Novi."
The abandoned city was repopulated beginning in the early Middle Ages, with the new name of Civita Castellana (roughly translated as "City of the Castle") mentioned first in 994. In the following centuries the city was a flourishing independent commune, often contended by the Pope and the Holy Roman Empire. Captured by Pope Paschal II at the beginning of the 12th century, the city was given as fief to the Savelli by Gregory XIV.Sixtus IV assigned the city to Cardinal Rodrigo Borgia, the future Pope Alexander VI, who started the construction of the Rocca ("Castle"), which was completed under Julius II.Civita Castellana became an important road hub with the connection to the Via Flaminia (1606) and the construction of Ponte Clementino after the French victory against a Neapolitan army in 1709.

All our custom gates are designed and built in America by master craftsmen. Using only the highest quality products, solid air-dried wood, and solid wrought iron. Our wooden gates are never reproduction, fast-process manufactures, we pride ourselves on creating only hand built in original craft, crafted in the same hand and materials as the original historic designed gates.

Our product finishes on wood and iron are hand applied processes to world class collector’s and antiquity standards. Order a gate custom designed, especially for your residential or commercial project, at no extra cost. We have available a variety of wood species and you can choose from many iron finishes and wood stains for your custom built gates.

ArtFactory.com is a custom door, gate, and handmade furniture manufacturer based in Scottsdale, Arizona, featuring designs by H.J. Nick. We have been designing and building some of the world's finest furnishings, all hand crafted in America since 1913. Most of our clients want a furnishing that has a Big WOW factor and timeless elegance. They all want investment value furnishings that make a proper statement reflecting their personality, or the personality of the environment for which the designer custom furnishings are intended. Our craftsmanship ensures your custom wood gate and furnishings will stand the test of time, and all handcrafted gates and furnishings are guaranteed forever, backed by over a century of fine craftsmanship. Call us to discuss your handcrafted wood gates design ideas at 1-800-292-0008. 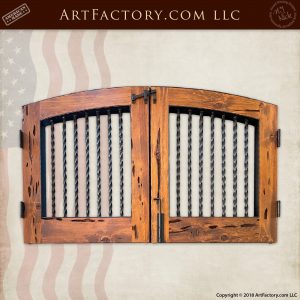 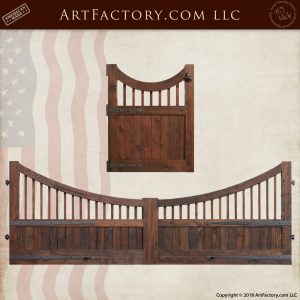 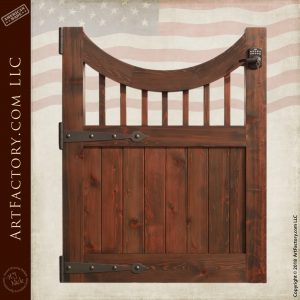 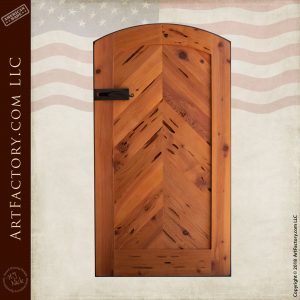 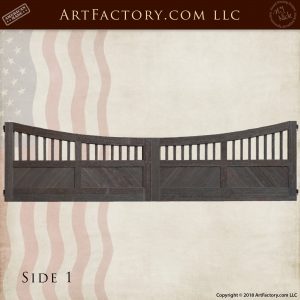 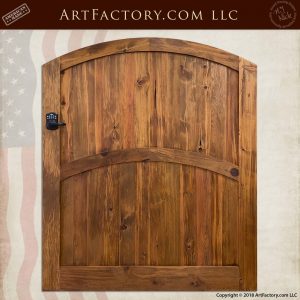 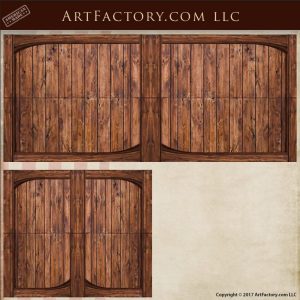 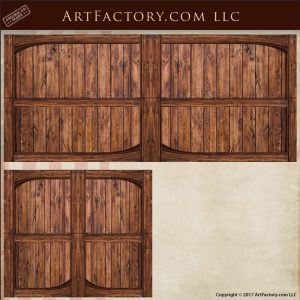 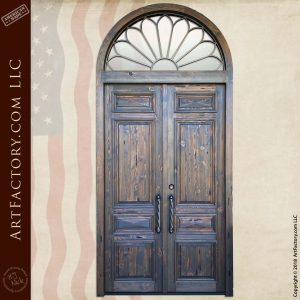 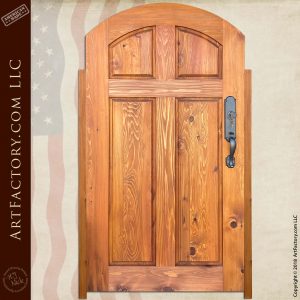 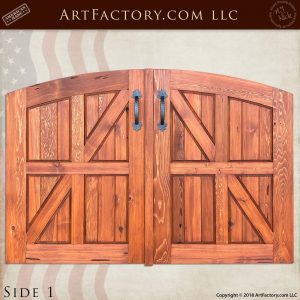 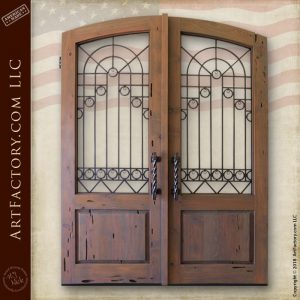