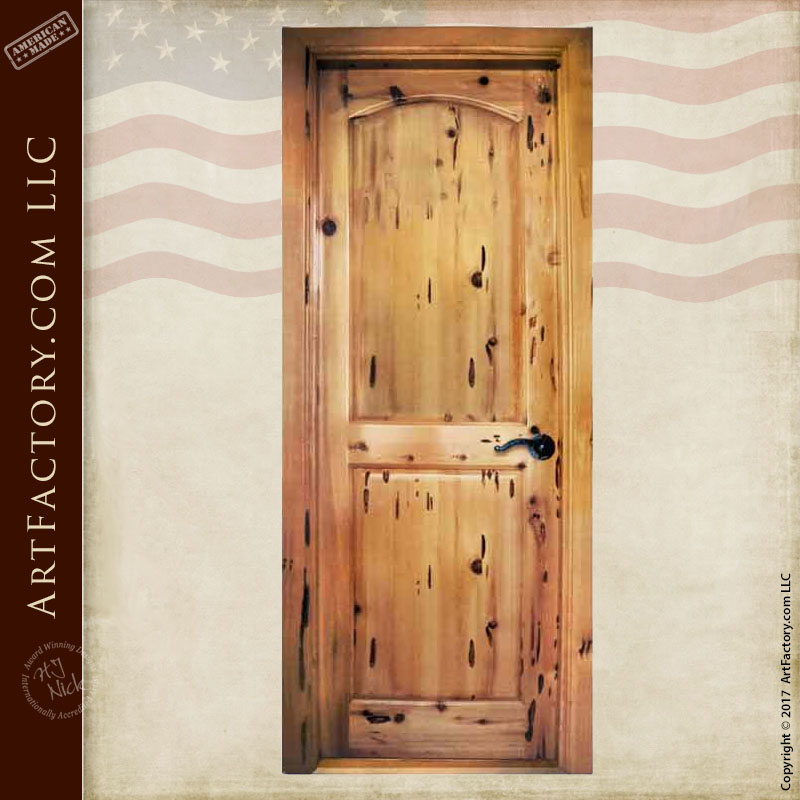 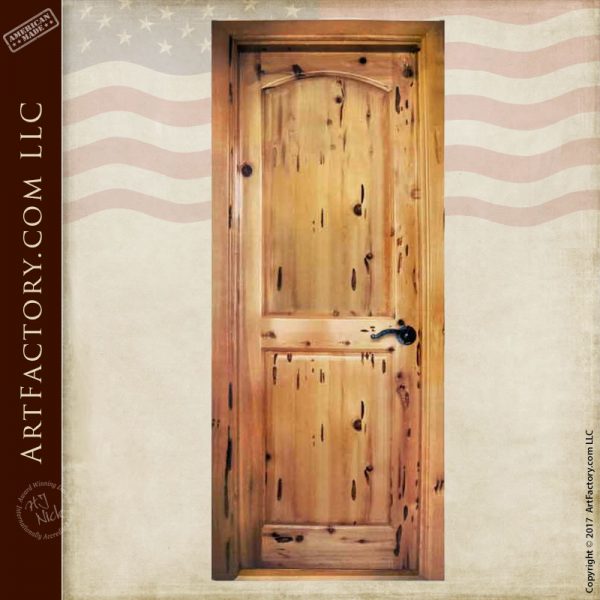 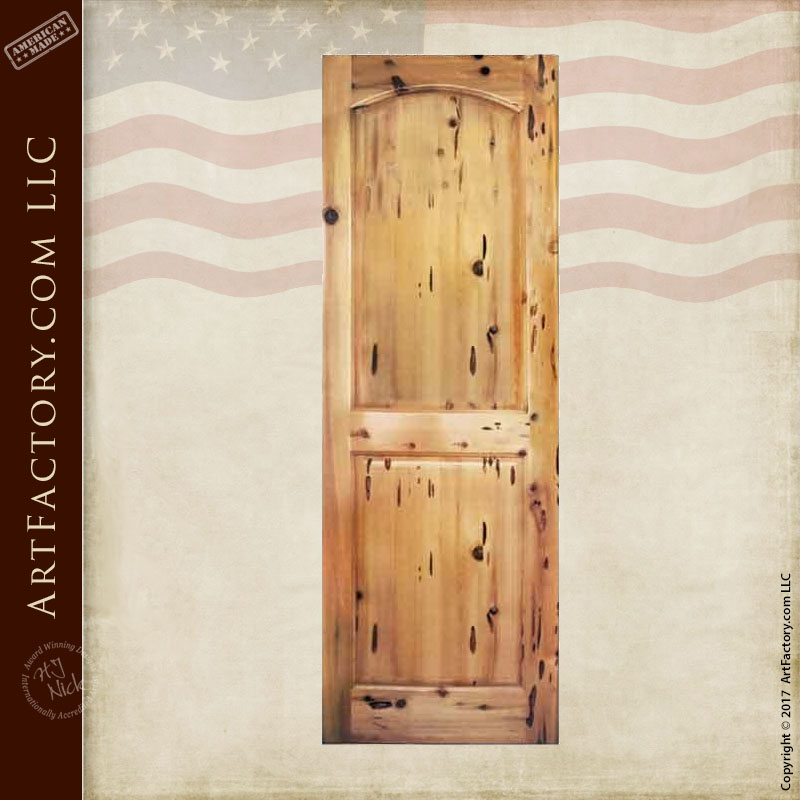 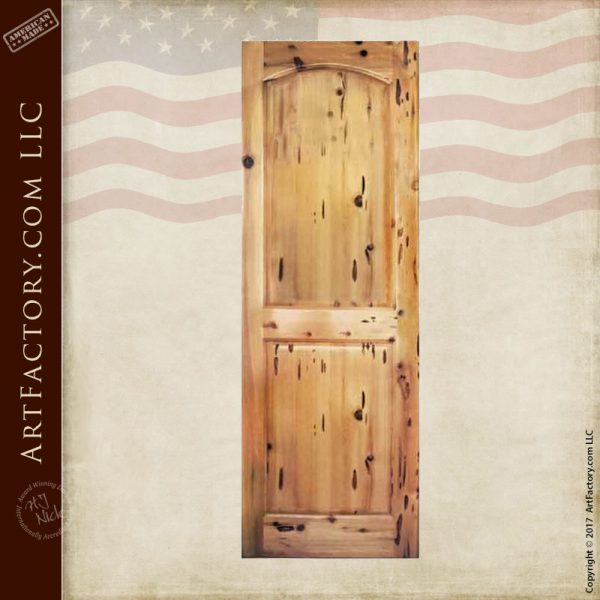 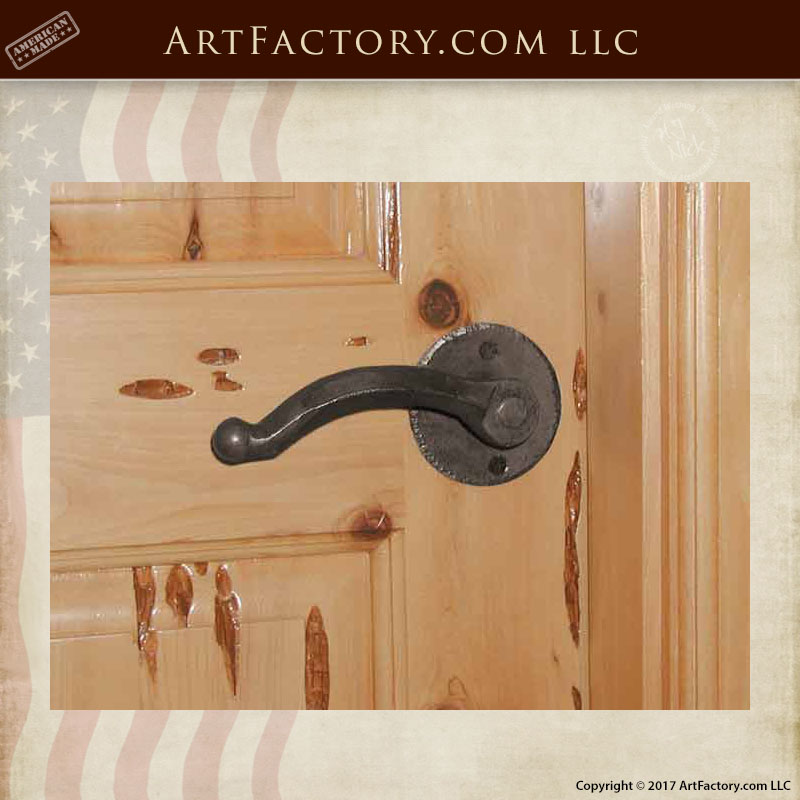 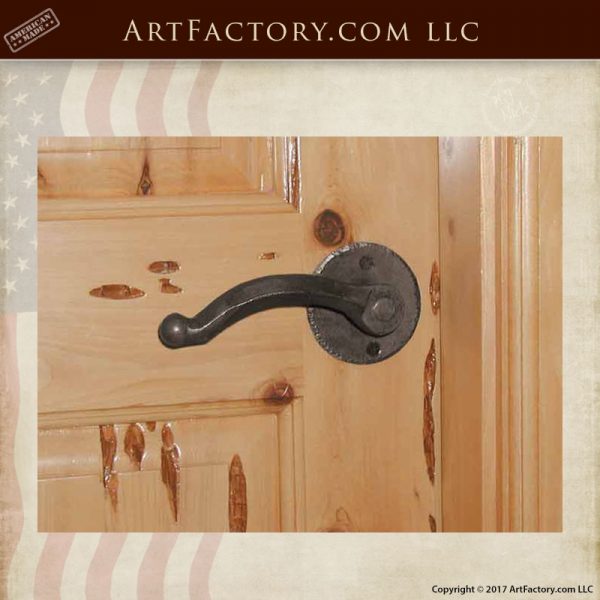 Built by master craftsmen to last forever. Made in the USA since 1913!

Solid Wooden Door, Made in the USA, and hand crafted door, built by master craftsmen to last forever. Made in the USA since 1913! Constructed with all natural air dried wood and hand forged wrought iron hardware. Factory direct pricing available 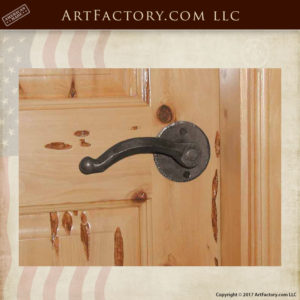 Our custom entry door is 3" thick and made from solid cedar cypress that is guaranteed to last forever. This two panel design brings a mix of style and simplicity at the same time to serve as great style to your home. Our hand crafted doors are specifically designed to meet our own high quality standards and we will never create anything less then that, we take pride being superior in the custom furniture business which is all handmade here in America. Trim Castle is such a neat piece of historical reference that the movie Braveheart was filmed.

During the 12th century the Normans began to build more castles in stone. The characteristic square keeps played both military and political roles. Royal castles were used by the Normans to control towns or the economically important forests. Instead Castles were used by the Norman lords to control their widespread estates. David I invited Anglo-Norman lords into Scotland in the early 12th century to help him colonize and control areas of his kingdom such as Galloway; the new lords brought castle technologies with them and wooden castles began to be established over the south of the kingdom. Following the Norman invasion of Ireland in the 1170s, under Henry II. 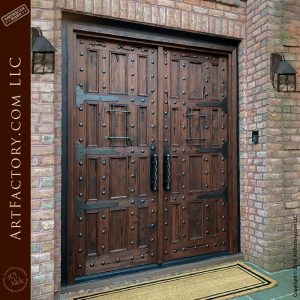 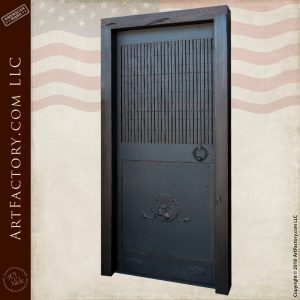 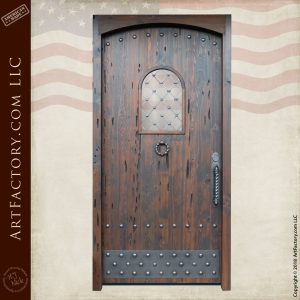 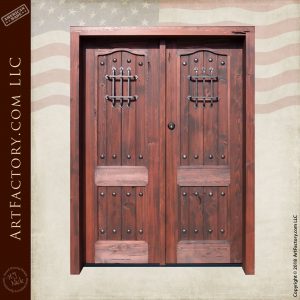 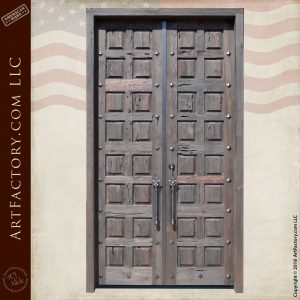 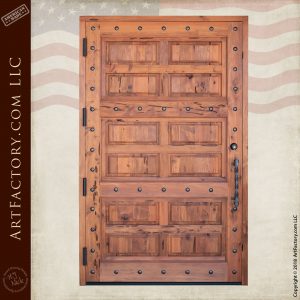 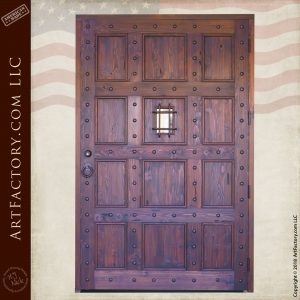 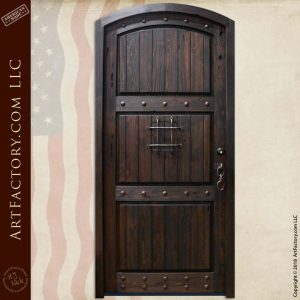 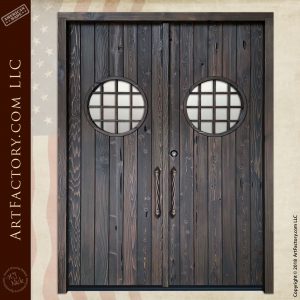 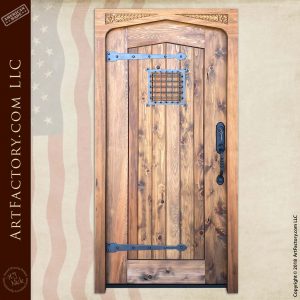 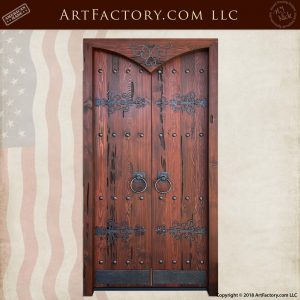 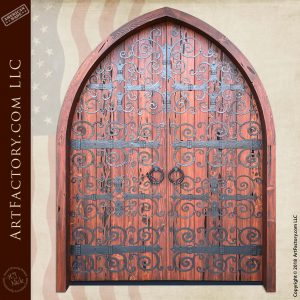