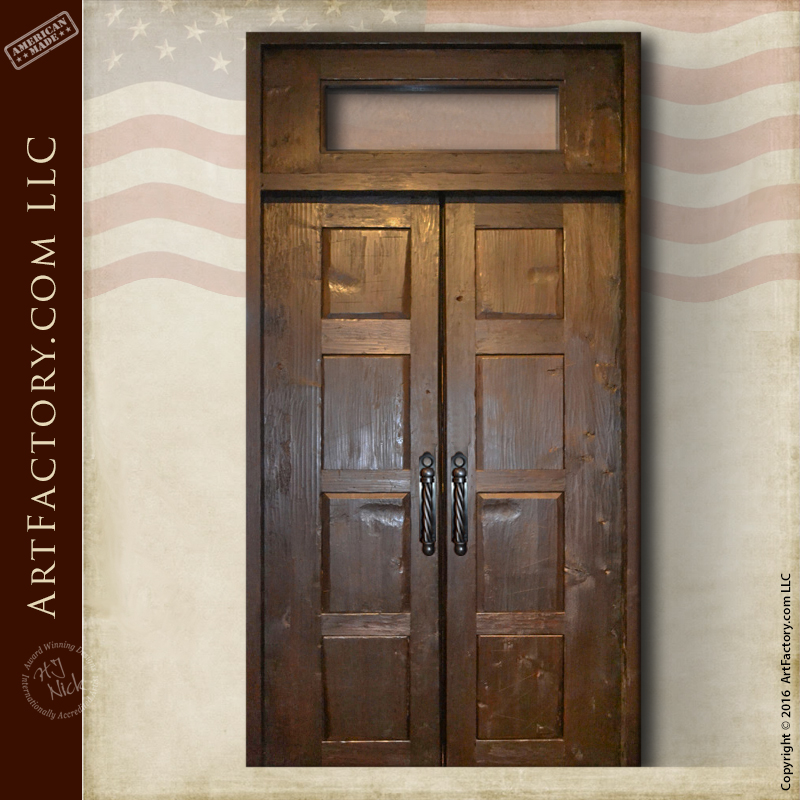 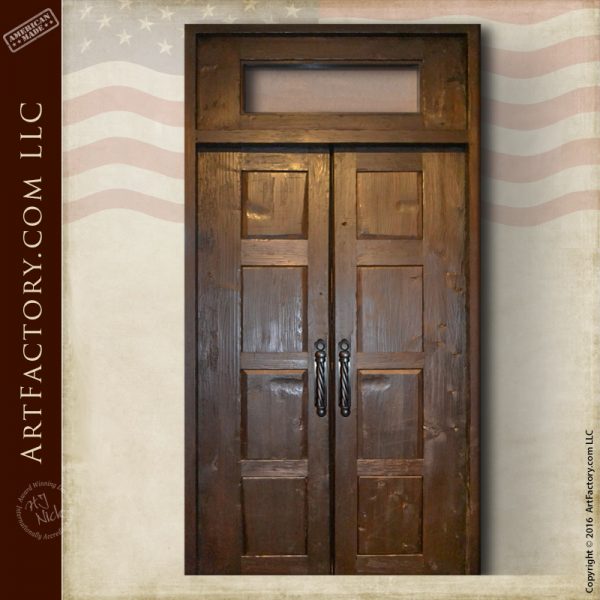 Learn more about our custom doors

By Hever Castle In The United Kingdom

There have been three main periods in the construction of this historic castle. The oldest part of the castle dates to 1270 and consisted of the gatehouse and a walled bailey. The second period was when the castle, then in need of repair, was converted into a manor in 1462 by Geoffrey Boleyn, younger brother of Thomas Boleyn, Master of Gonville Hall, Cambridge. He added a Tudor dwelling within the walls. The third period of repair and renovation was in the 20th century, when it was acquired by William Waldorf Astor.

Geoffrey Boleyn's grandson, Thomas Boleyn, inherited the castle in 1505. He lived there with his wife Lady Elizabeth Howard and their children George, Mary and Anne (the future wife of Henry VIII). It is not known if Anne was born at Hever (the year of her birth is not certain), but she lived there until she was sent to the Netherlands in 1513 to receive an education at the court of the Archduchess Margaret. Henry VIII often used the nearby Bolebroke Castle to conduct his courtship with Anne.

The property came into the possession of Henry VIII after the death of Anne's father, Thomas Boleyn, in 1539. He bestowed it upon Anne of Cleves in 1540 as part of the settlement following the annulment of their marriage. Hever Castle still has one of Henry VIII's private locks, taken with him on his various visits to noblemen's houses and fitted to every door for his security.

The property subsequently passed through various owners, including the Waldegrave family from 1557 to 1715, and the Meade Waldo family from 1749 to 1903. During this latter period of ownership, the castle fell into a poor state of repair, during which time it was leased to various private tenants.

In 1903, it was acquired and restored by the American millionaire William Waldorf Astor, who used it as a family residence. He added the Italian Garden to display his collection of statuary and ornaments. In 1983, the Astor family sold the castle to Broadland Properties Limited, which is run by the Guthrie family. 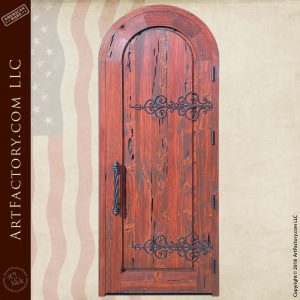 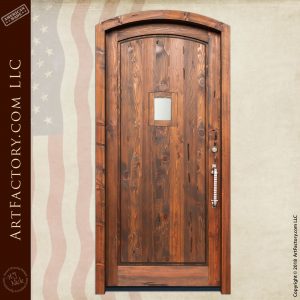 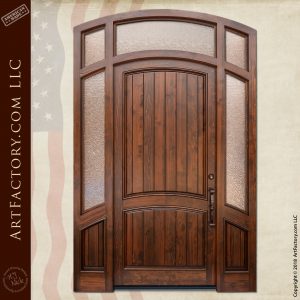 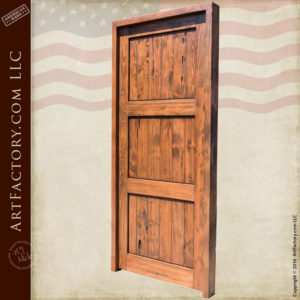 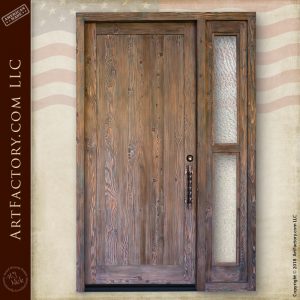 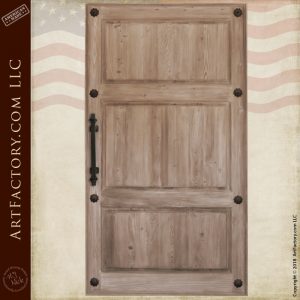 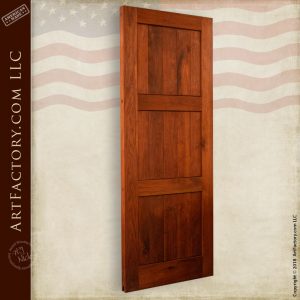 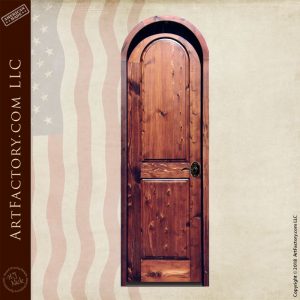 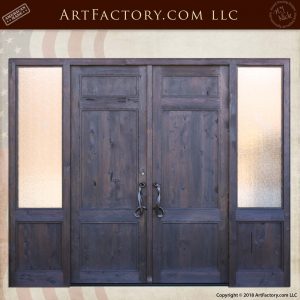 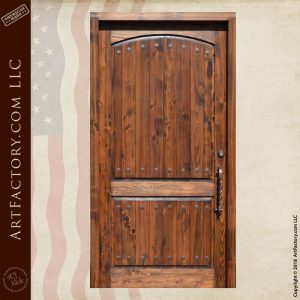 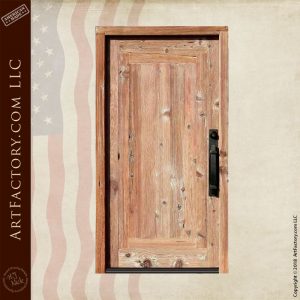 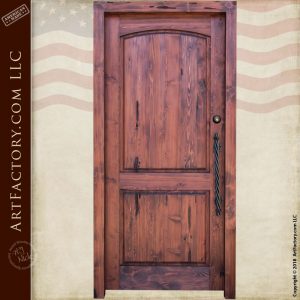