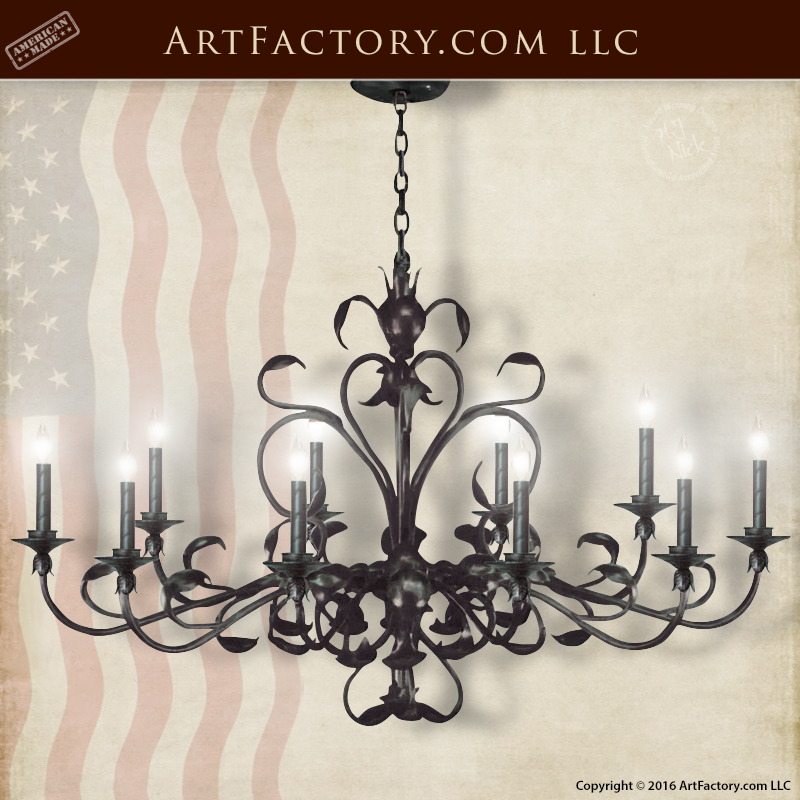 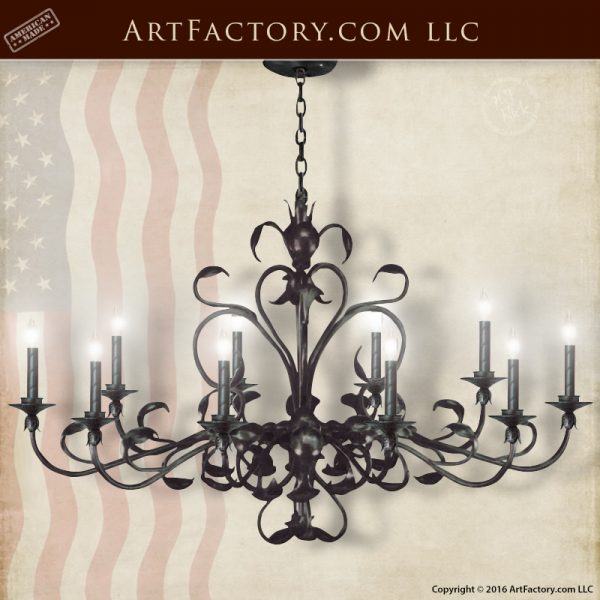 Miramare Castle and its park were built by order of Ferdinand Maximilian (1832–1867), of the House of Habsburg – younger brother of Franz Joseph, Emperor of Austria. In 1850, at the age of eighteen, Maximilian came to Trieste with his brother Charles and, immediately afterwards, he set off on a short cruise toward the Near East. This journey confirmed his intention to sail and to get to know the world. In 1852 he was appointed an officer and in 1854 he became Commander in Chief of the Imperial Navy. He decided to move to Trieste and to have a home built facing the sea and surrounded by a park worthy of his name and rank.

According to tradition, when the archduke was caught in a sudden storm in the Gulf, he took shelter in the little harbour of Grignano and he chose that bare rocky spur of limestone origin as the setting for his home. The whole complex, purchased for the first time at the beginning of March 1856, was called Miramar, after the name of Prince Ferdinand of Saxony’s residence in Pena, Portugal. 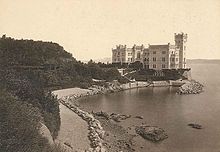 Designed in 1856 by Carl Junker, an Austrian architect, the architectural structure of Miramare was finished in 1860. The style reflects the artistic interests of the archduke, who was acquainted with the eclectic architectural styles of Austria, Germany and England. The craftsman Franz Hofmann and his son, Julius, were entrusted with the furnishing and decorations. Hofmann, who worked in the city of Trieste, was a skilfull artisan who was willing to follow Maximilian’s suggestions. Both the artisan and his patron had a similar cultural formation and they were well acquainted with the eclectic tendencies of the time.

The work, steadily supervised by Maximilian, was finished only after his departure in 1864 for Mexico; where after a brief reign as Emperor he was executed in June 1867. Maximilian intended to create an intimate atmosphere in the castle in the area reserved for his family – an area which he wanted to be in contact with nature, reflecting both his own spirit and that of an epoch.

On the ground floor, destined for the use of Maximilian and his wife, Charlotte of Belgium, worthy of note are the bedroom and the archduke’s office, which reproduce the cabin and the stern wardroom respectively of the frigate Novara, the war-ship used by Maximilian when he was Commander of the Navy to circumnavigate the world between 1857 and 1859; the library, whose walls are lined with bookshelves and the rooms of the Archduchess with their tapestry of light-blue silk. All the rooms still feature the original furnishings, ornaments, furniture and objects dating back to the middle of the 19th century. Many coats of arms of the Second Mexican Empire decorate the castle, as well as stone ornamentations on the exterior depicting the Aztec eagle.

The first floor includes guest reception areas and the Throne Room. Of note are the magnificent panelling on the ceiling and walls and the Chinese and Japanese drawing-rooms with their oriental furnishings. Of particular interest is the room decorated with paintings by Cesare Dell’Acqua, portraying events in the life of Maximilian and the history of Miramare. Currently, the rooms in the castle are mostly arranged according to the original layout decided upon by the royal couple. A valuable photographic reportage commissioned by the archduke himself made accurate reconstruction possible.

Nowadays to visit the castle is to experience the fascination of life in the middle of the 19th century in a residence that has remained largely intact and which gives the visitor an insight into the personality of Maximilian.

Our Price Guarantee: Why you may purchase hand made custom at production prices.
ArtFactory.com carries on the American Arts And Crafts Movement of the 21st century, in the same way William Morris and John Ruskin (founders of the Arts and Crafts furniture movement in circa 1800 England) inspired Gustave Stickley (founder of the American Arts and Crafts movement) in America circa 1900. Frank Loyd Wright, Charles and Henry Greene (inspired architects of the ultimate cottages such as the Gamble House in Pasadena California) are credited with raising quality standard to its highest level in their day. All of these great master craftsman also inspired the Marbella Brothers in the early 20th Century (founders of SAF circa 1913).
Every creative enterprise is always built on a foundation that was laid down by its predecessors. Creative people are also dependent on the groundwork laid down by those who came before them. H. J. Nick, artist and direct descendant of the Marbella brothers, and ArtFactory.com have built on these foundations and have raised the bar of quality even higher. Thus setting a new standard and offering the finest one of a kind handmade furnishings found anywhere in the world in the 21st century.