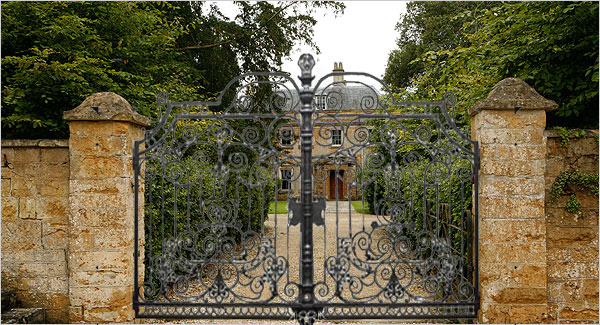 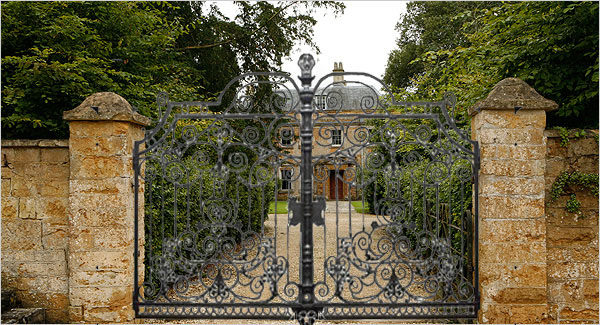 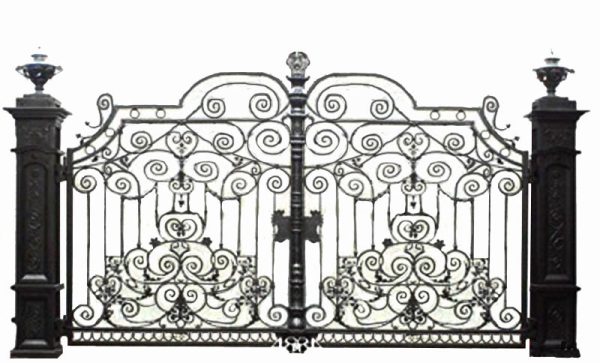 Order As An Original Work Or Limited Edition Product
Historical Origin And Design Inspiration
The Conciergerie (French: La Conciergerie) is a former royal palace in Paris, located on the west of the ?le de la Cit?, near the Cathedral of Notre-Dame. It is part of the larger complex known as the Palais de Justice, which is still used for judicial purposes. The Conciergerie as Royal Palace in the late 14th century, from a page of the Trs Riches Heures du duc de Berry The ? le de la Cit? was occupied by the Romans during late antiquity. Later, the west part of the island was the site of a Merovingian palace; and from the 10th to the 14th centuries was the seat of the medieval Kings of France. Under Louis IX (Saint Louis) (1226-1270) and Philippe IV (Philippe the Fair) (1284″1314) the Merovingian palace was extended and more heavily fortified.
Most Designs Used Today Were Conceived Hundreds Of Years Ago By Some Of The Worlds Most Famous Architects And Designers Working For The Aristocracies And The Well To Do Of Their Period.
Many of these architects and designers are as well known as Leonardo da Vinci (renaissance architecture) or Michelangelo,s (baroque architecture) as well as more recently William Morris, John Ruskin (founders of the Arts and Crafts furniture movement in circa 1800 England) Gustave Stickley (founder of the American Arts and Crafts movement in America circa 1900.) Frank Loyd Wright, Charles and Henry Greene to name a few.
Every Successful Creative Enterprise Is Always Built On A Foundation That Was Laid Down By Its Predecessors.
All creative people are dependent upon the groundwork laid down by those who came before them. H. J. Nick, artist and direct descendant of the Marbella brothers, and ArtFactory.com have built on these foundations and have raised the bar of quality even higher. Thus setting a new standard and offering the finest one of a kind handmade furnishings found anywhere in the world in the 21st century.
Today Our Master Craftsman Build All Of Our Products Using The Identical Methods And Materials Of The Historical Period Of Each Furnishings Design Conception.
All 21st Century Designs Are Also Built By Our Master Craftsman Using These Classic Traditional Methods.
Whether We Build Products For Your Modern Dream Home Or Ancient Castle
every element Is always built to future collectable antiquity investment quality standards and will stand the test of time. Destined to become a part of your families appreciating financial net worth as well as a proud to own legacy heirloom.
Order As Original Works Or Limited Edition
We Are A “One Stop Shop”.
Many of our clients commission furniture For every room, doors, gates, built-in cabinets, lighting and hardware for their entire project. For Example: We are capable of starting with your entrance door design style or personalized carving coat of arms, family crest or business logo and bring this design in a tastefully elegant way in to you interior and exterior lighting fixtures, entrance doors, Interior doors, cabinets, structural elements, entrance gates or furnishings for every room. Making your home a unique piece of your families tradition and legacy.
Many of the worlds finest builders, architects, interior designers, as well business and home owners choose ArtFactory.com. Due to our large flexible American work force and our ability to manufacture coinciding with construction deadlines.
Note: We do not import or out source allowing us total control of our supreme quality as well as your production requirements.
Product Details As Shown

Gates: (2) 84″T X 120″W X 2″ Thick (each). Features: An elegant design handcrafted with precision and meticulous attention to detail. The main cross braces and frame are made with 1″ X 2″ thick, solid iron square steel. All spindles are heat forged and hand hammered by our master blacksmiths the old fashioned way. Each gate is custom manufactured and can be designed in a huge selection of styles, options and finishes. Our iron oxide patina finish is available in a huge selection of colors and is applied at over 1000? which will never fade, chip or crack. The gate hinges and hardware have been engineered to be of the highest quality and are available for both manual or motorized gates.