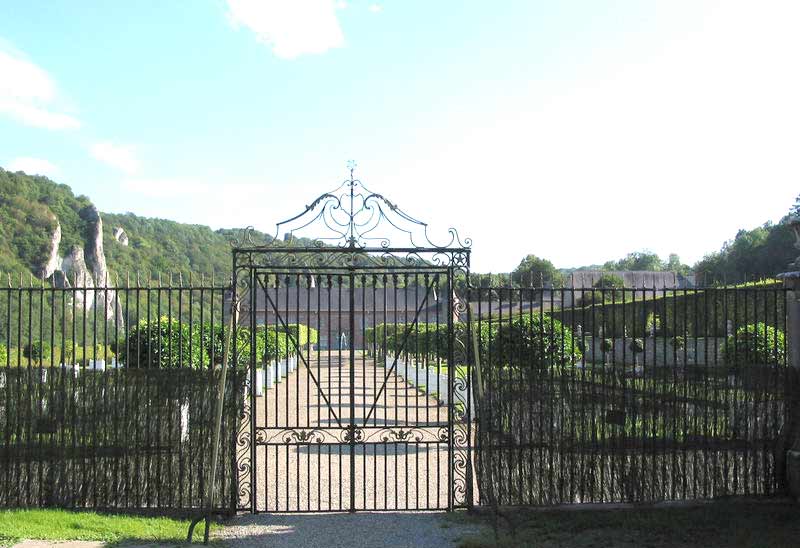 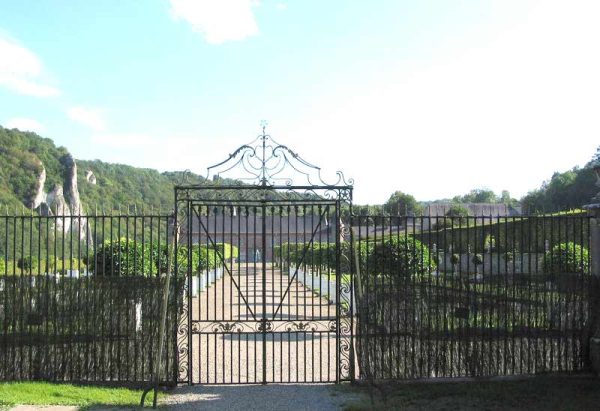 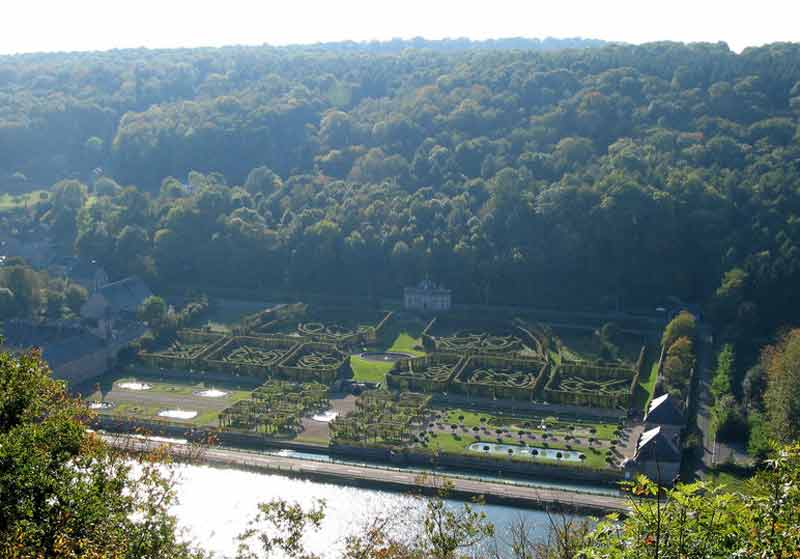 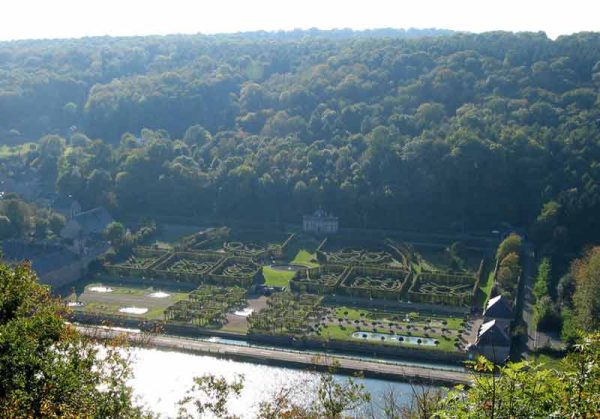 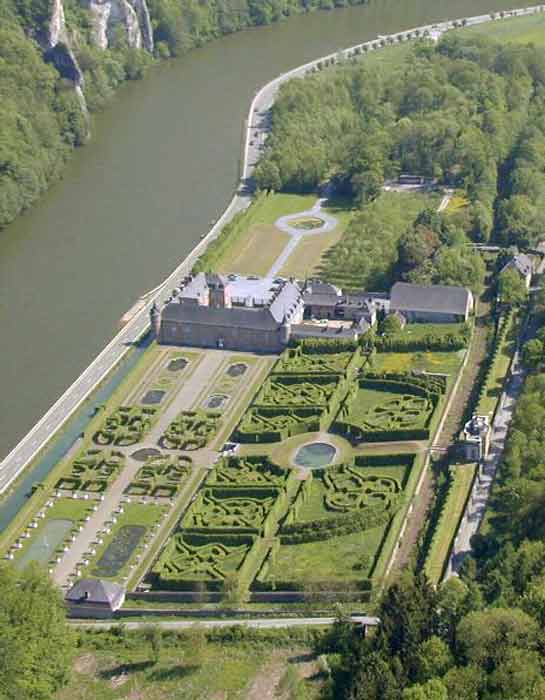 Garden Gate Is 249 Years Old : Shown as It stands today made by the hands of master blacksmiths of the aristocracy of the 17th century.- These Fine Art Gates That Will Last Forever – Solid Hand Forged Wrought Iron – (No castings or hollow metals) – Hand Patina Finished – (No powder coating or faux paint finishes) – Tempered Thermal Glass – Engineered To Twice Hurricane Code World Wide – Virtually Maintenance Free – Guaranteed Forever – Backed By Our Over Nine Decades Of Fine Craftsmanship Since 1913
Our Factory Engineers & Designers Are Not Salesman And Are Instructed To Educate Each Dealer To Allow A Truly Informed Consumer Decision
It Is Our Experience, Customers Informed With The Unvarnished Facts Make SAF Their Choice
This Is Not A Foreign Made Mass Produced “Famous Brand Name” Fake Import Impostor.