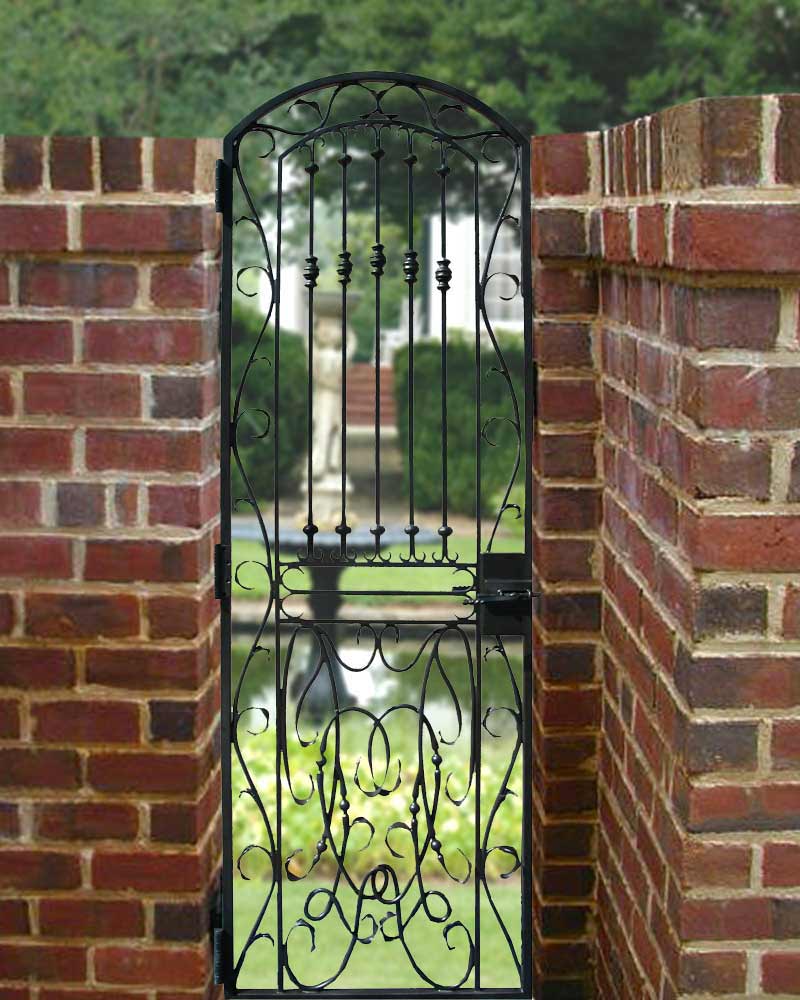 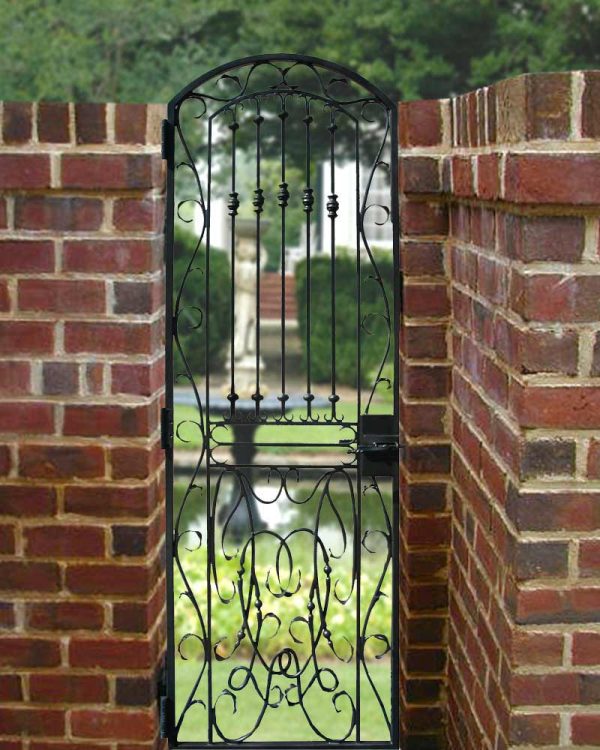 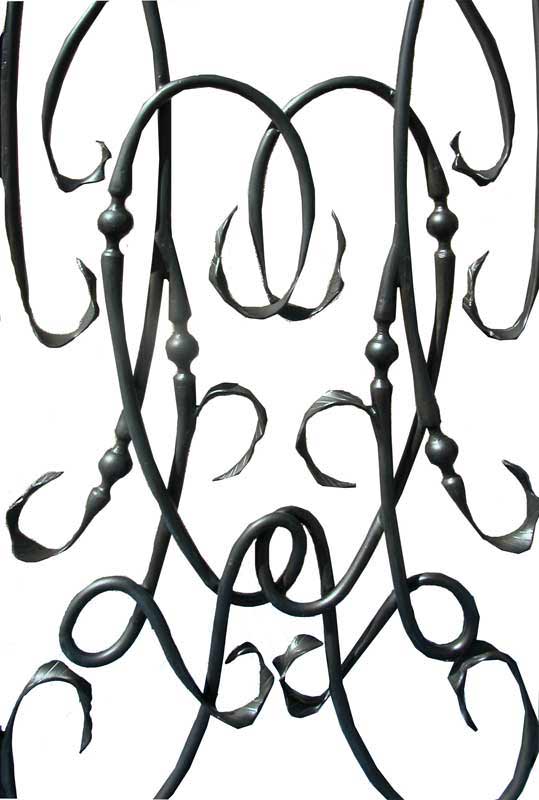 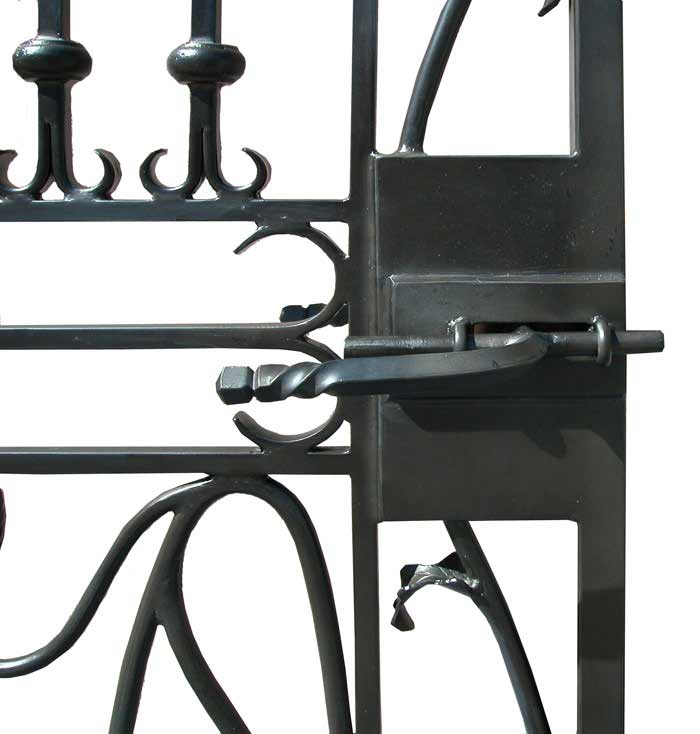 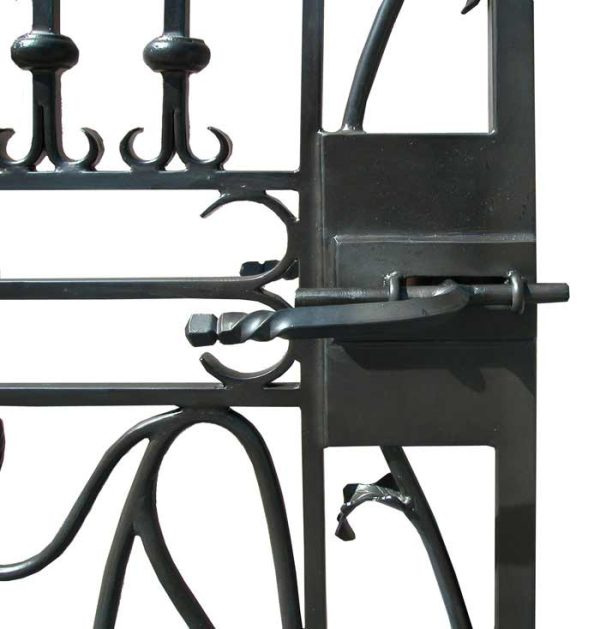 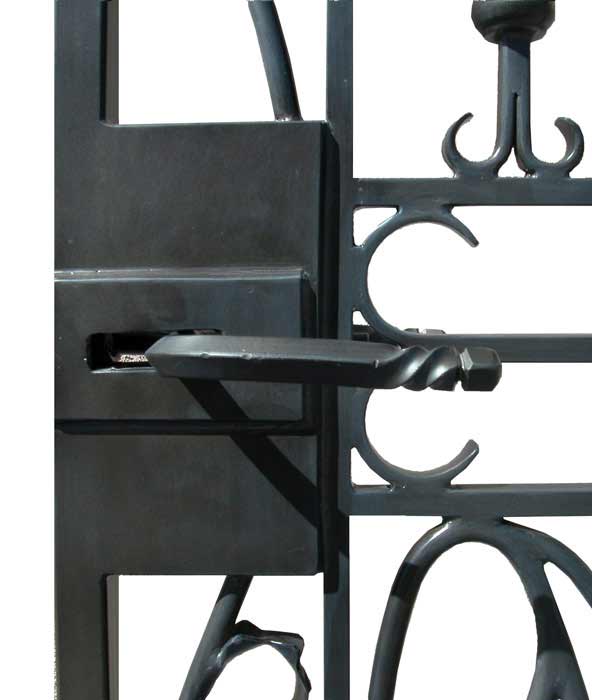 Hand Forged Wrought Iron – Solid Hand Forged Wrought Iron – (No castings or hollow metals) – Hand Patina Finished – (No powder coating or faux paint finishes) – Tempered Thermal Glass – Engineered To Twice Hurricane Code World Wide – Virtually Maintenance Free – Guaranteed Forever – Backed By Our Over Nine Decades Of Fine Craftsmanship Since 1913
Our Factory Engineers & Designers Are Not Salesman And Are Instructed To Educate Each Dealer To Allow A Truly Informed Consumer Decision
It Is Our Experience, Customers Informed With The Unvarnished Facts Make SAF Their Choice
A Tour Of Harvard’s Gates A tour of Harvard’s gates. These gate were made in the same fashion and technique as we build today. By hot forge, anvil, hammer and master blacksmith. use Harvards gates to help you design your own
This Is Not A Foreign Made Mass Produced “Famous Brand Name” Fake Import Impostor.