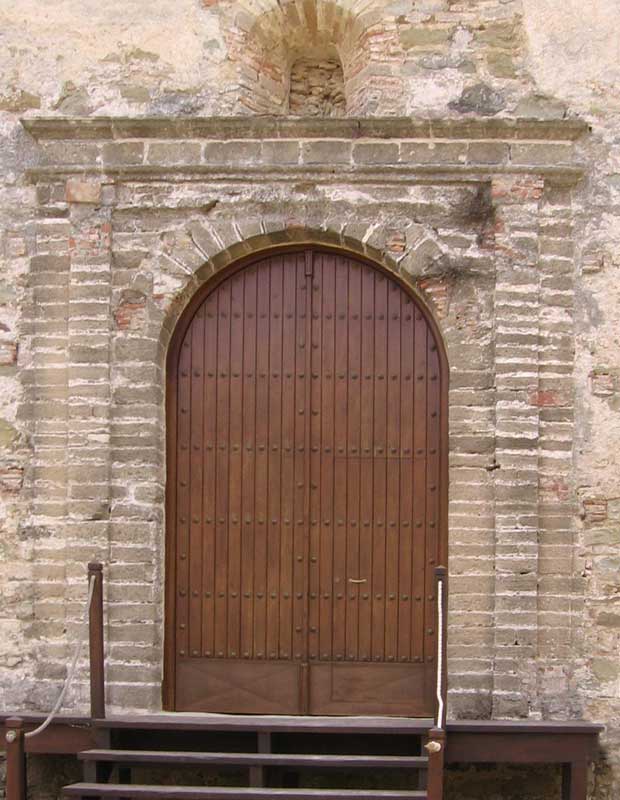 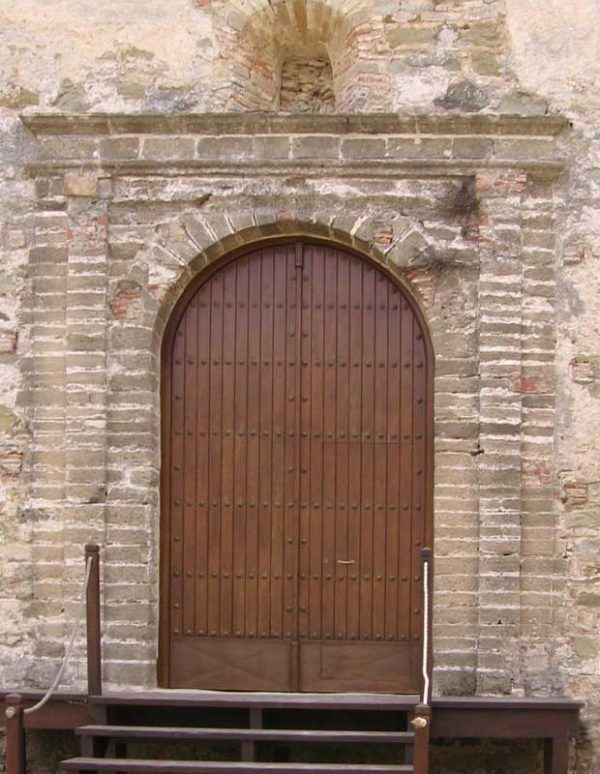 Order Gates Any Size – Any Style

All ArtFactory.com Gates Are Designed In America and Built In America Using Solid Natural Air Dried Timber And Hand Forged Steel. By The Hands Of True American Master Craftsmen.

under the supervision of world renowned artist H. J. Nick using only the finest materials. We use “No” engineered cores or faux materials such as paste boards, veneers, masonite, MDO plywood, melamine and oriented strand board panels and have no unfinished areas. All joints and welds are hand blended and never show. “No” thin walled hollow cold bent soft metals “No” faux paint jobs or powder coating all finishes are natural patina or earth freindly lacquers

Master Crafted In America Since 1913. Our prices are usually lower than lesser quality name brand mass production imports, this is because “We Are The Factory,” so don’t be fooled by our upscale appearance.
Purchase American Made – Invest In “Your” Future.
Investment Quality, Equals Appreciable Asset Doors And Gates, Destined For Antiquity.

Important Door/Gate Facts: Important details that you should know before you purchase your doors and windows.
More Door & Gate Details / Installation Information: Important details about what you can expect when you order from Scottsdale Door Factory and installation instructions.
Our Guarantee: We Guarantee Each Item “Forever” ” No Questions Asked, backed by over nine decades of fine craftsmanship.
Pricing
Special Discounts
Our Price Guarantee: Why you may purchase hand made custom at production prices.
ArtFactory.com carries on the American Arts And Crafts Movement of the 21st century, in the same way William Morris and John Ruskin (founders of the Arts and Crafts furniture movement in circa 1800 England) inspired Gustave Stickley (founder of the American Arts and Crafts movement) in America circa 1900. Frank Loyd Wright, Charles and Henry Greene (inspired architects of the ultimate cottages such as the Gamble House in Pasadena California) are credited with raising quality standard to its highest level in their day. All of these great master craftsman also inspired the Marbella Brothers in the early 20th Century (founders of SAF circa 1913).
Every creative enterprise is always built on a foundation that was laid down by its predecessors. Creative people are also dependent on the groundwork laid down by those who came before them. H. J. Nick, artist and direct descendant of the Marbella brothers, and ArtFactory.com have built on these foundations and have raised the bar of quality even higher. Thus setting a new standard and offering the finest one of a kind handmade furnishings found anywhere in the world in the 21st century.
Our Heritage: Marbella brothers come to America.
See Our Blog More about the history of ArtFactory.com and the American furniture movement of the 21st century.