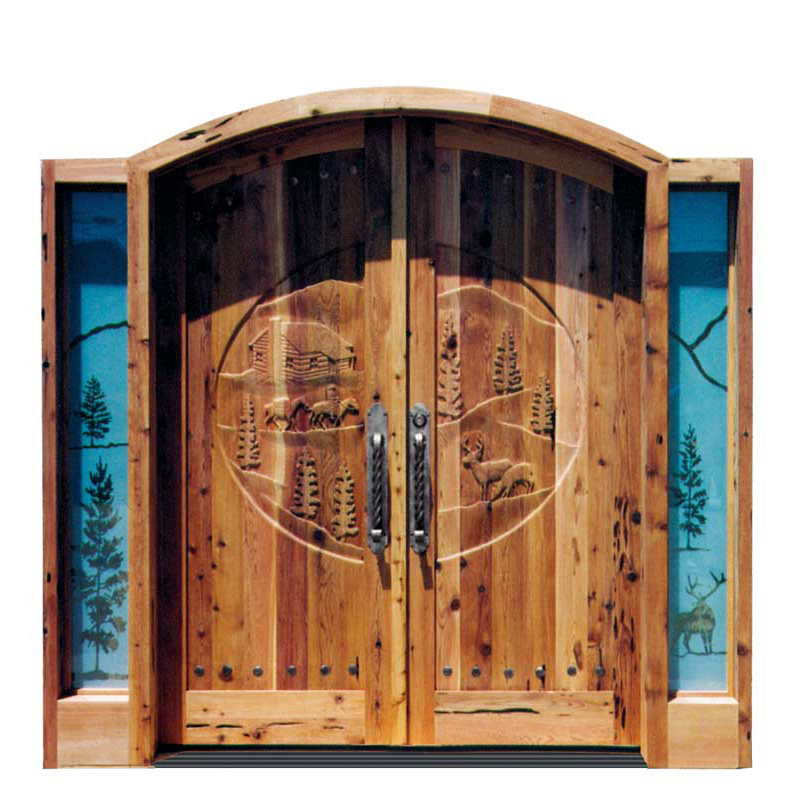 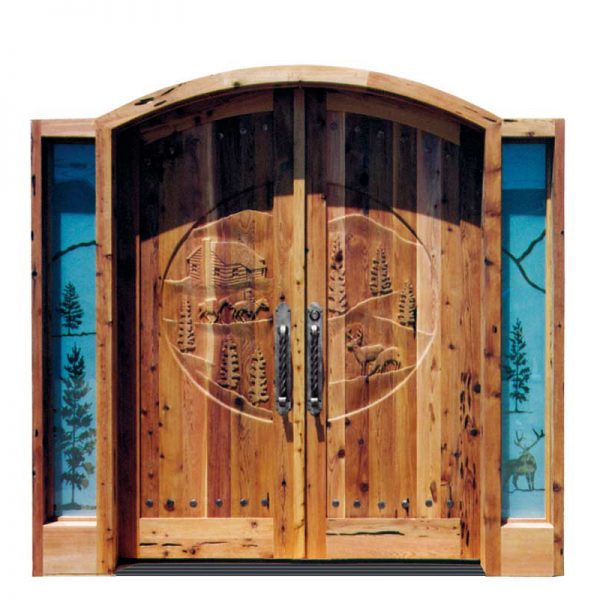 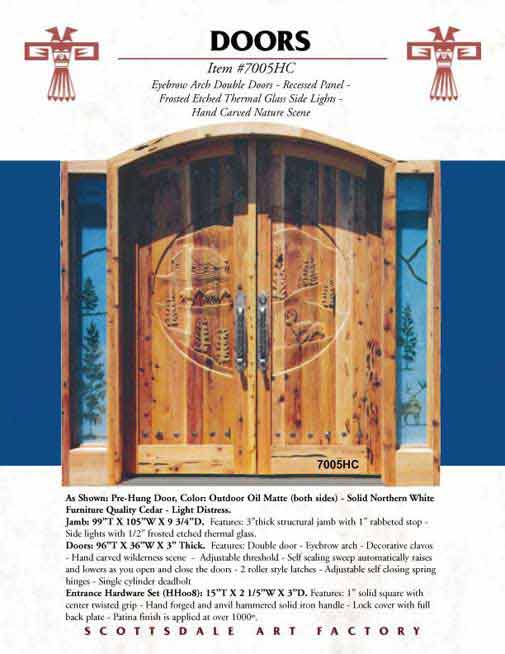 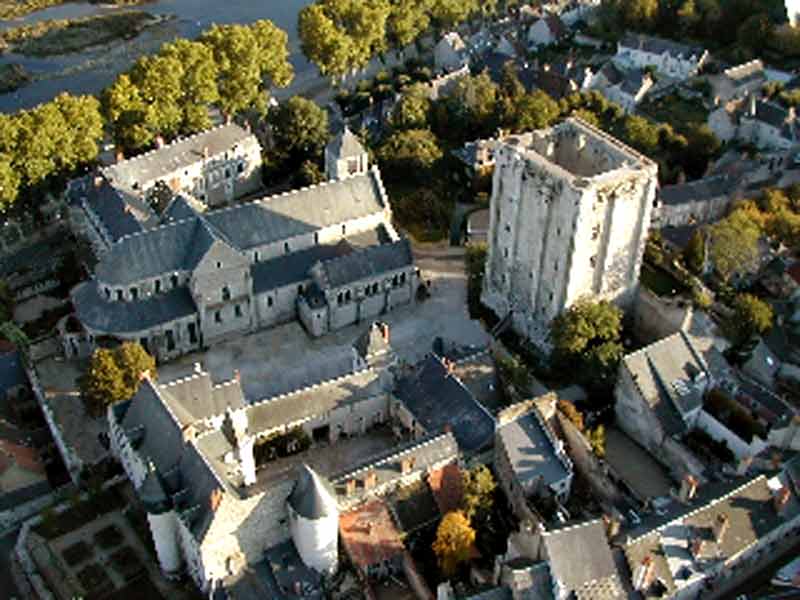 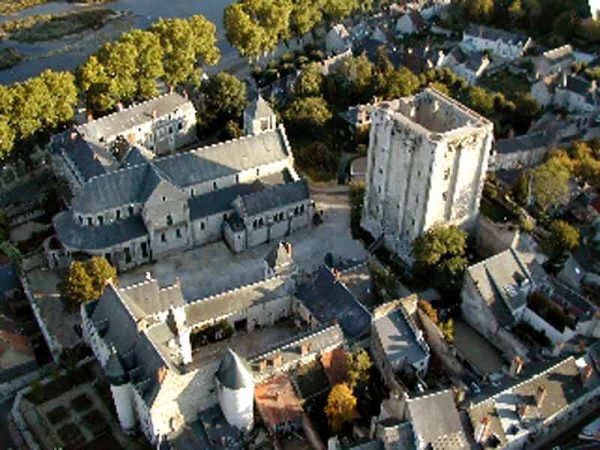 Chéteau de Beaugency-Beaugency is a commune in the Loiret department in north-central France. The lords of Beaugency attained considerable importance in the 11th, 12th and 13th centuries; at the end of the 13th century the fiefdom was sold to the crown, and afterwards passed to the house of Orléans, then to those of Dunois and Longueville and ultimately again to that of Orléans. On the 8th, 9th and 10th of December 1870 the German army, commanded by the grand-duke of Mecklenburg, defeated the French army of the Loire, under General Chanzy, in the second battle of Beaugency (or Villorceau-Josnes), which was fought on the left bank of the Loire to the northwest of Beaugency. 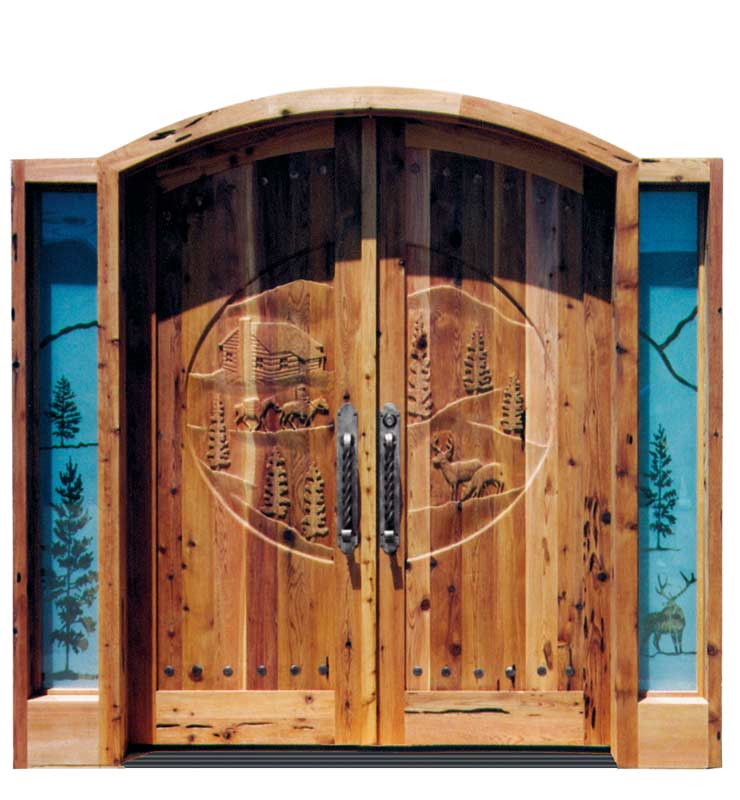 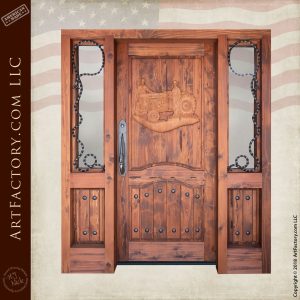 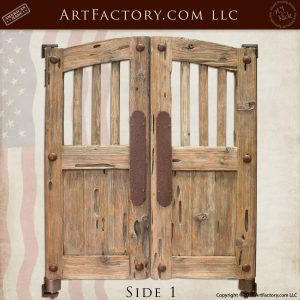 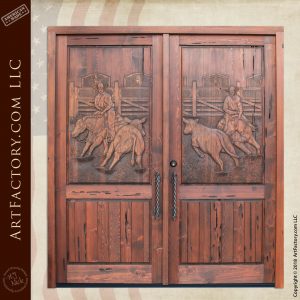 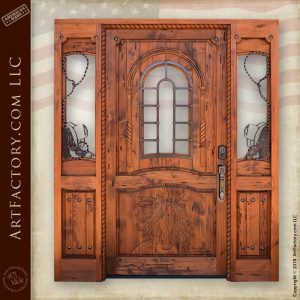 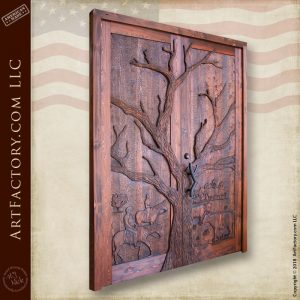 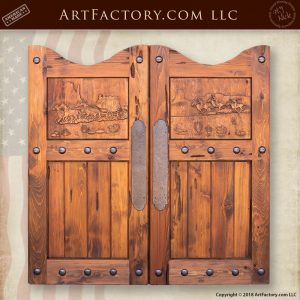 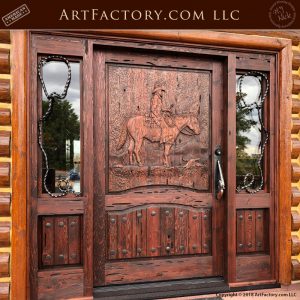 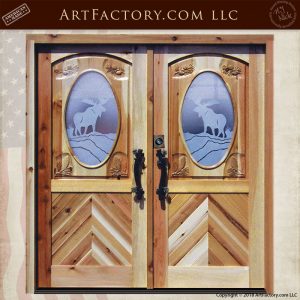 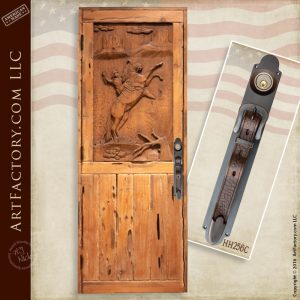 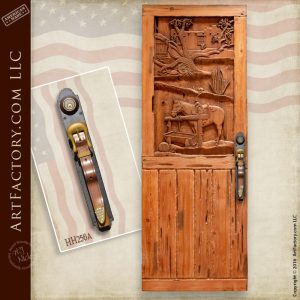 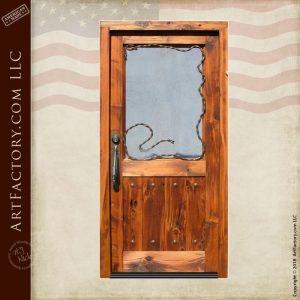