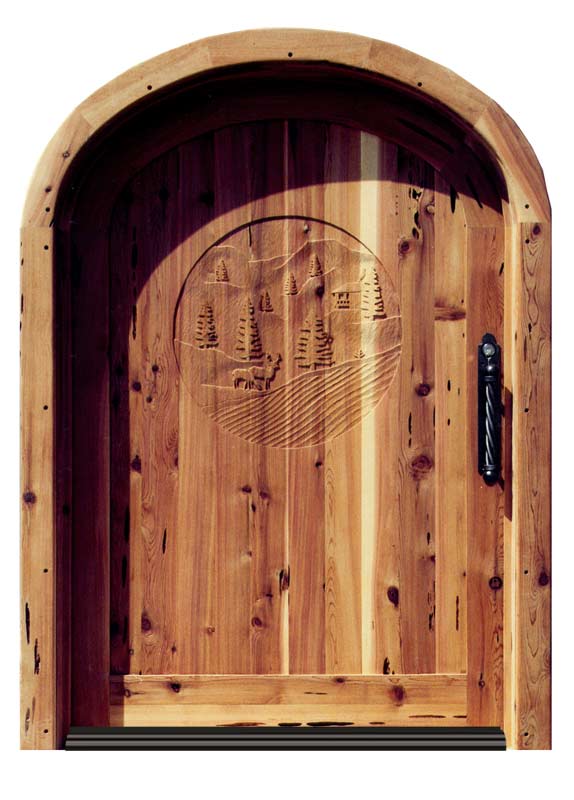 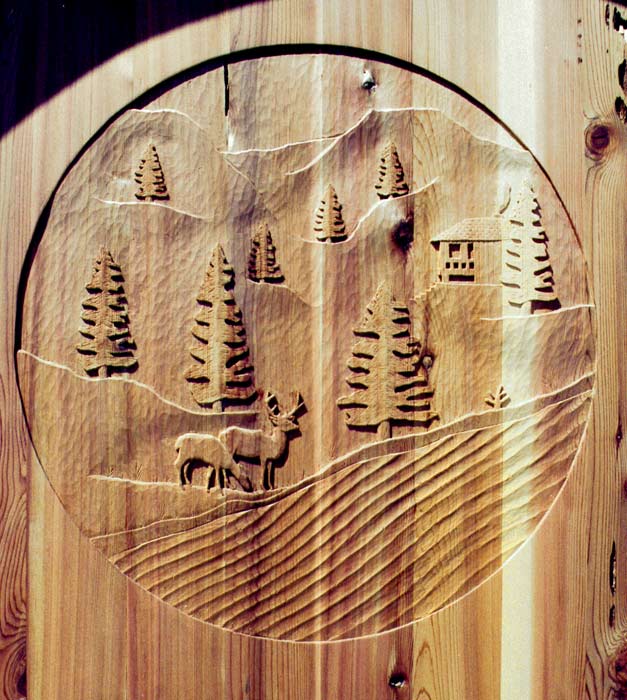 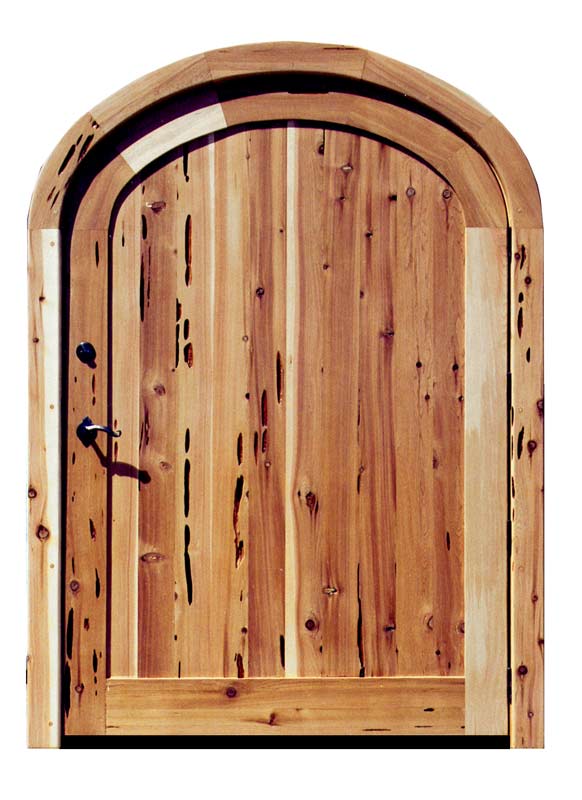 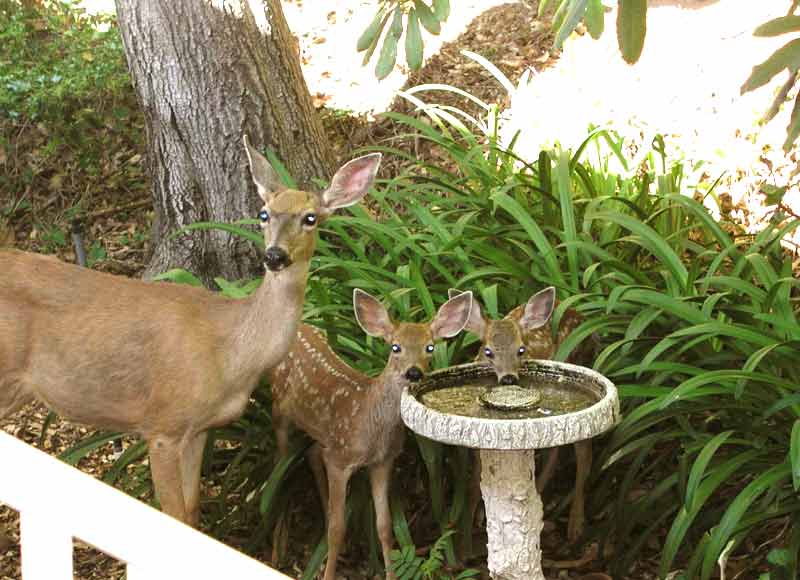 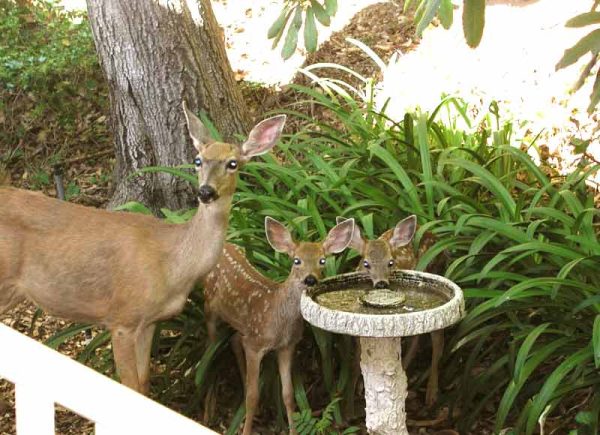 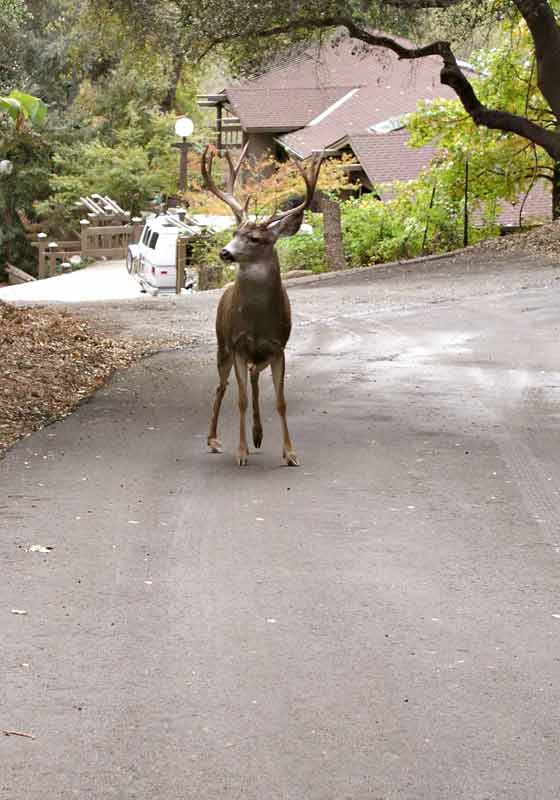 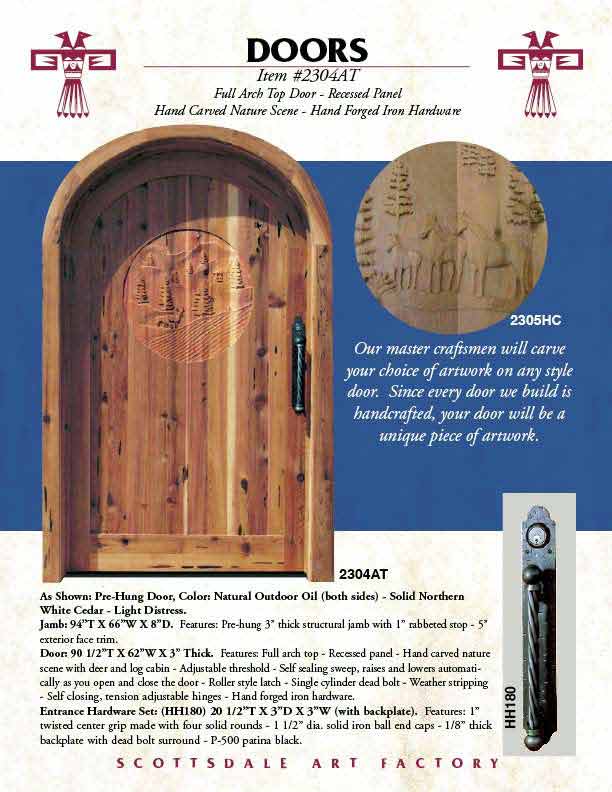 We Build Custom Doors Any Size - Exterior or Interior

Historical Origin And Design Inspiration
California Mule Deer, Odocoileus hemionus californicus, is a subspecies of Mule Deer whose range covers much of the state of California. This species is widespread throughout northern and central California in the California coastal prairie as well as inner coastal ranges and interior mountains, especially the Sierra Nevada. This deer will much less frequently be found on the floor of the interior valleys, and then it will mostly frequent riparian zones. Generally this species has a preference for hill terrain, especially an oak woodland habitat. The California Mule Deer is a browser and will typically take over ninety percent of its diet from shrubs and leaves and the balance from grasses. One of the principal means of distinguishing the closely related Black-tailed deer and White-tailed deer is the growth habit of the buck's antlers. In the case of the California Mule Deer, the antlers fork in an upward growth, whereas the other species' antlers grow in a forward direction.
Since prehistoric times Native Americans of California are known to have hunted California Mule Deer. Thus, since about 12,000 BC, Gage suggests that human populations have served as a control to the numbers of California Mule Deer. In the modern era, since Europeans settled in California, hunting pressure intensified as the human population expanded and hunting became an activity not only associated with food supply. In addition human population growth (through urban development) in California has consumed large amounts of natural habitat of the California Mule Deer starting in the early 1800s and continuing through the present.
Deer Trees And Castle Doors
Hatley Castle is located in Colwood, British Columbia in Greater Victoria.
Prior to European settlement, the area was used by the Coast Salish inhabitants as a source for food (berries and camas bulbs) and clothing (cedar bark). Settlers farmed this site until the early 1900s, when it was transformed into an elegant Edwardian estate.
In 1906, B.C.'s Lieutenant Governor, James Dunsmuir who was of Scottish ancestry, purchased the property and commissioned renowned Canadian architect Samuel Maclure to build a 40-room home in the Scottish baronial style, a Gothic revival style popular in the Edwardian period.
Royal residence At the outbreak of World War II, plans were made for King George VI, his wife Queen Elizabeth, and their two daughters, Princesses Elizabeth and Margaret, to reside in Canada. Hatley Castle was purchased by the federal government in 1940 for use as the King's royal palace, however, it was decided that having the Royal Family leave the UK at a time of war would be too big a blow to morale, and the family stayed in London. 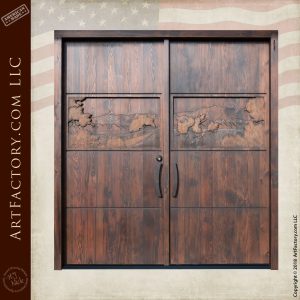 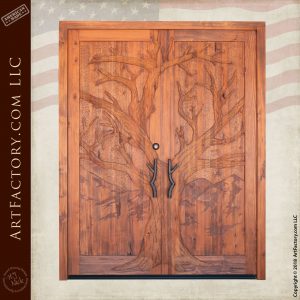 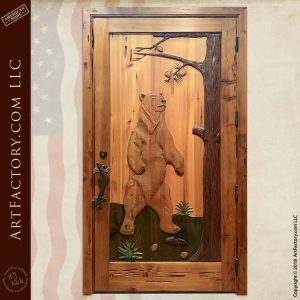 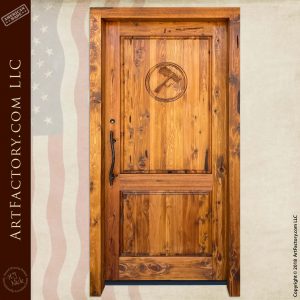 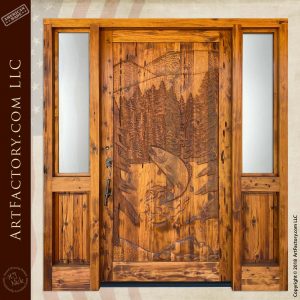 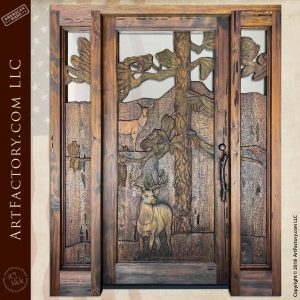 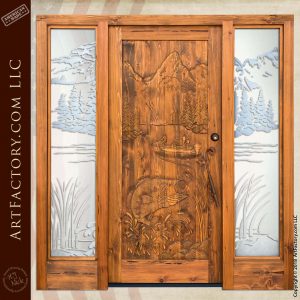 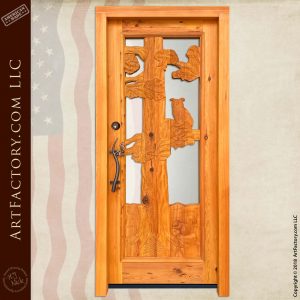 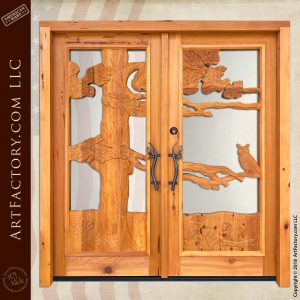 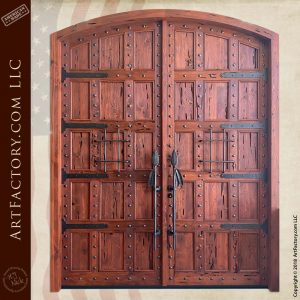 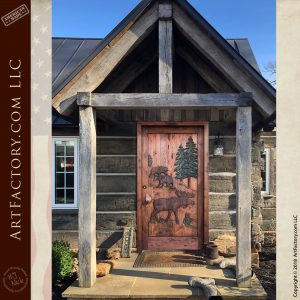 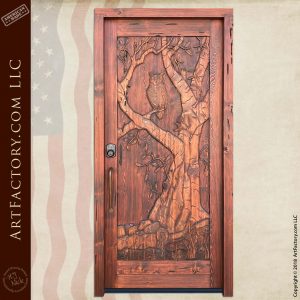